CG Online
Home Auto Yamaha’s first electric scooter will be unveiled next month, see all the... 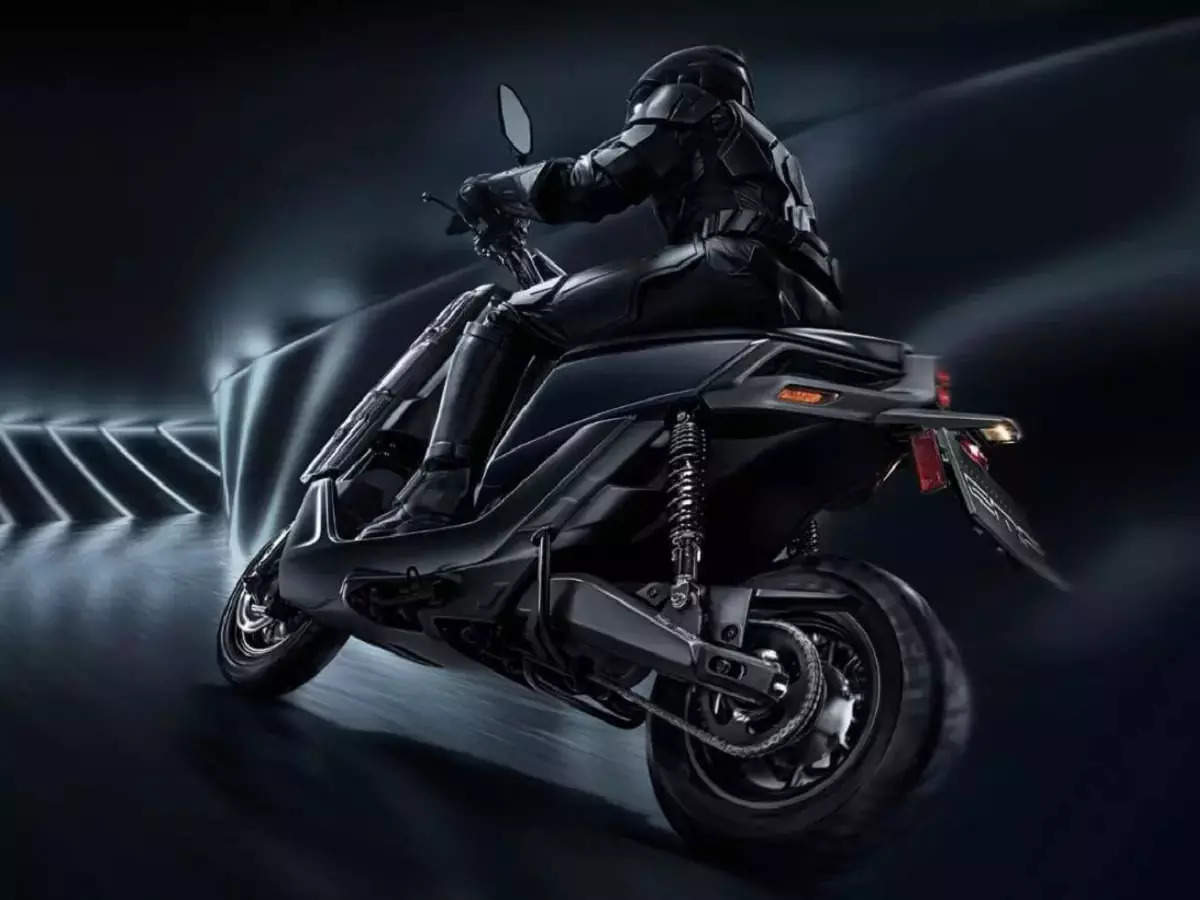 Coming new electric scootersLet us tell you that in the past, Yoshihiro Hidaka, CEO of Yamaha Motor Company has said that in the year 2022, the company is bringing a new electric two-wheeler, which will be introduced in Asian countries. The company is working on a plan to convert 90% of its lineup to electric by 2050. In fact, the way the demand for electric vehicles has increased during the last 2-3 years, new avenues have been opened for the company. In the coming times, electric scooters of many popular companies including Hero MotoCorp, Honda, Suzuki are going to be launched in India, which people are very much waiting for.

Tata Motors is soon going to launch a new midsize SUV, which will be coupe-style based on the Tata Nexon and could be called...

Ajay Devgan is fond of expensive cars, Rudra Star has many...

After Nexon and Tigor EV, Tata is bringing a new electric...

Prices of all Toyota vehicles ahead of Holi, Innova to Fortuner...

There is a tremendous jump in the sales of MG cars...

Cars will become costlier by ₹ 50000 due to this decision...

Bought today Kia Carens so when will it be delivered? ...