CG Online
Home Auto Which is Honda’s most economical car? From Amaze to Jazz, read... 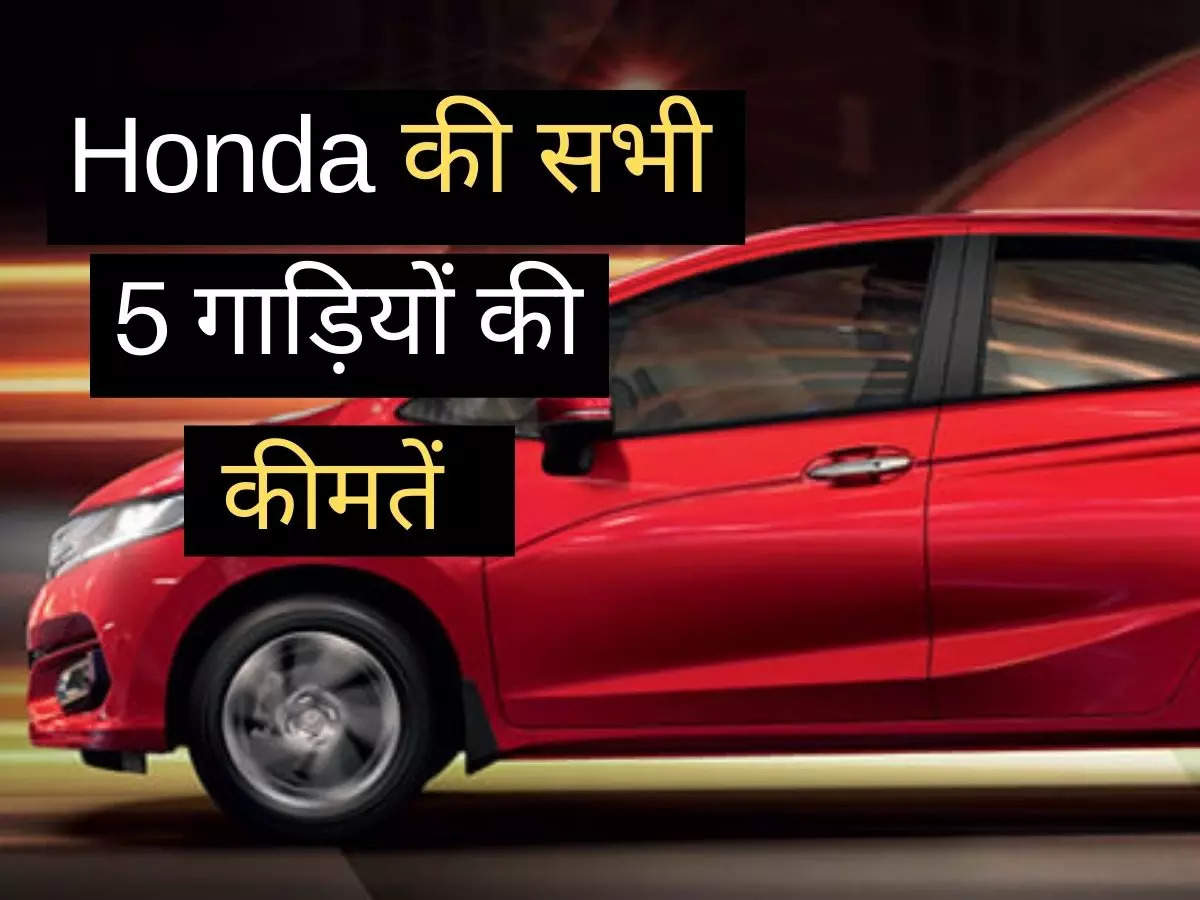 New DelhiHonda Cars Price: Honda Cars sells cars like Apni, Honda Jazz, Honda WR-V and the like in the Indian market. The Japanese car company had increased the prices of its vehicles in January this year. In such a situation, if you are going to buy a new Honda car before Holi, then you should find out about its new prices. Today we are going to tell you about the new prices of all Honda cars sold in the Indian market. After this, you will be able to decide for yourself which Honda car will be the best in your budget. So let’s have a look…

Honda Amaze is the cheapest car of the company in the Indian market. The company launched its updated version in the last month of last year. At the same time, Honda Jazz is a popular car of the company. Along with Amaze and Jazz, Honda WR-V is the third such car from the company, which comes in the budget of less than Rs 10 lakh.

Note- All Delhi prices are ex-showroom.

new Delhi Honda Motorcycle and Scooter India (HMSI) is now going to jump into the electric two wheeler segment and is going to launch its...

If you want the cheapest 7 seater car from Maruti, then...

TVS Jupiter ZX scooter came to give a tough competition to...

These 6 motorcycles with 125 cc engine made a splash, people...

Here are the top 5 scooters and bikes with the best...

Tata Motors to launch India’s most ‘affordable’ electric car with a...