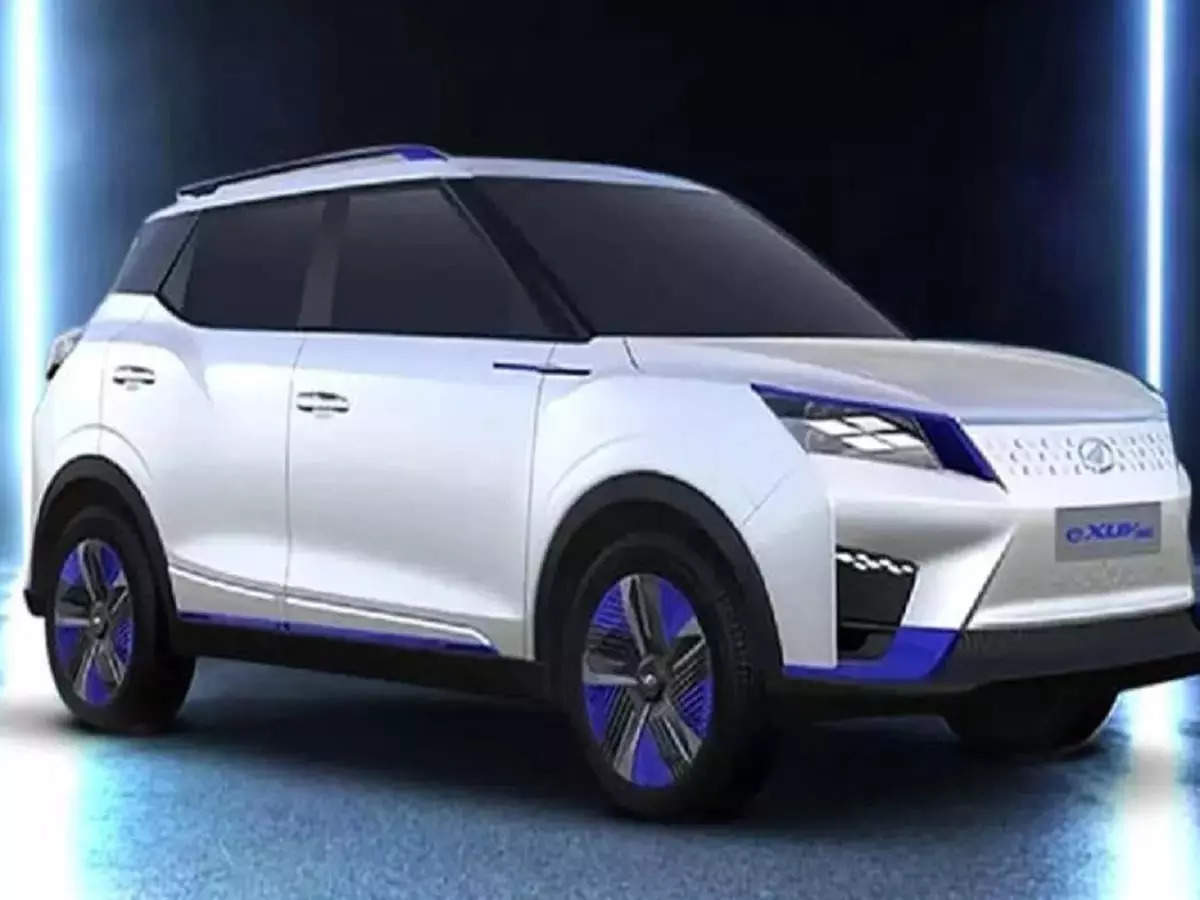 New Delhi. Tata Altroz ​​EV And Mahindra eXUV300 Launch: The sound of increase in the prices of petrol and diesel in India has started to be heard again and in such a situation, lines of concern have started rising again on the foreheads of the people. In such a situation, people who might be thinking of buying a new car, must have come to their mind that why buy only electric cars with good battery range. If you are also thinking the same, then you should wait a few more days, because for you the country company Tata Motors and Mahindra is going to launch a new electric car soon. Tata Altroz ​​EV and Mahindra XUV300 Electric are going to be launched in the coming few months.

Tata Altroz ​​EVThe upcoming electric car of Tata and Mahindra was showcased at the 2022 Auto Expo. Since then people have been waiting for electric variants of these luxurious cars of hatchback and SUV segment. For the time being, if you give details of the battery range along with the look and features of these two upcoming electric cars, then Tata Altroz ​​EV will get updated Ziptron technology, which will see a better powertrain. The upcoming Tata Altroz ​​EV can be offered with a battery range of 250km to 300km. Along with this, 35 connected car features, updated bumpers, new alloy wheels, blue highlights along with some cosmetic changes can also be seen in the Altroz ​​EV.

Mahindra XUV300 ElectricTalking about the look, features and battery range of Mahindra’s first electric SUV Mahindra EXUV300, its look will be changed to a large extent from the current model. It will be launched under the company’s brand new Born Electric Vision. In this, a battery developed by LG will be seen, which can have a range of up to 300 km. This SUV will also be tremendous in terms of speed. Mahindra XUV300 Electric will be packed with features. Mahindra XUV300 can be launched in July and this electric SUV will compete directly with the Tata Nexon EV. Tata Nexon is the best selling electric car in India.

This has been wonderful! Made an 8-seater car by combining...

New Delhi.Maruti 800 Customized To 8 Seater Car: Anything is possible in this world! People are thinking of building a house on the...

These 3 cool motorcycles will blow the senses of speed junkies,...

Will have to wait for the new car, see the waiting...

Maruti’s 2 new cars can be launched next month, along with...