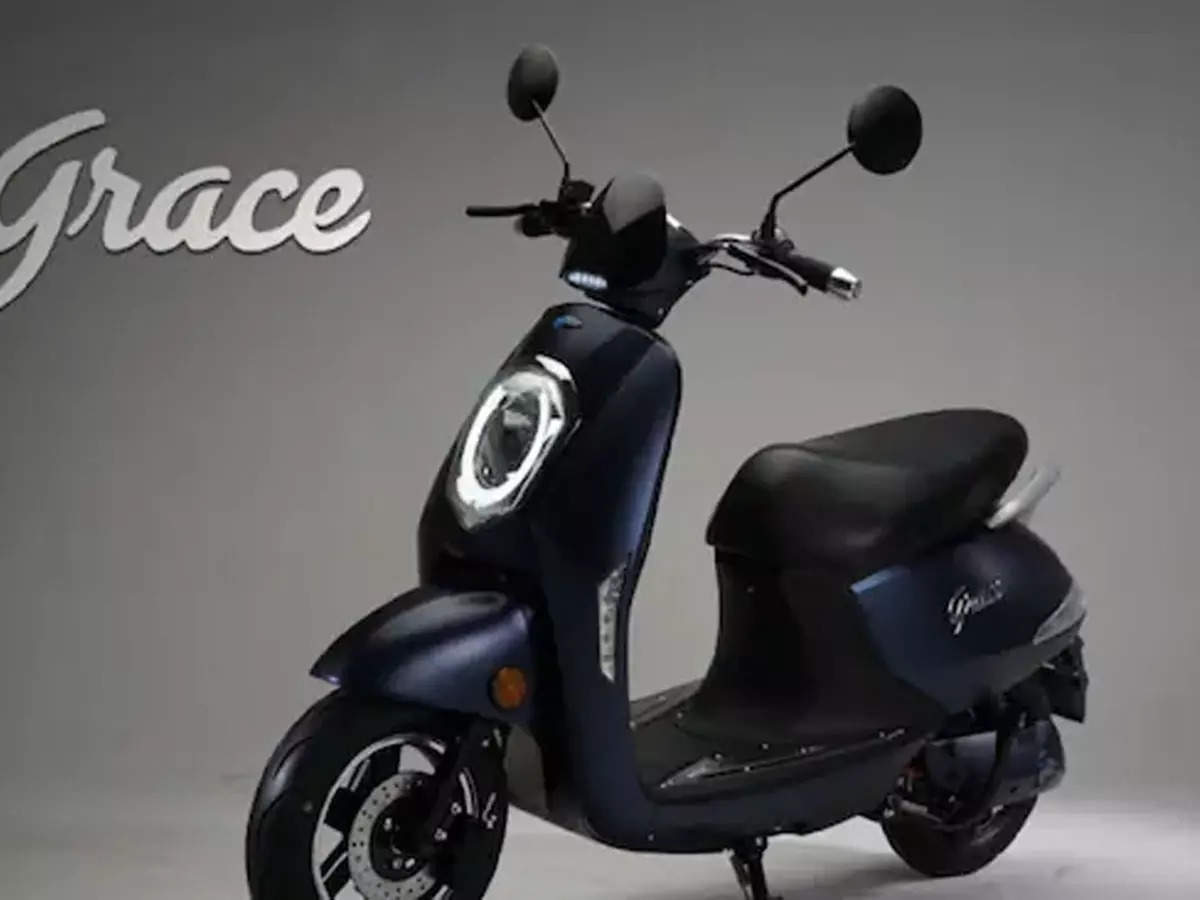 new Delhi
The Indian Electric Vehicle manufacturer has launched two new brand new scooters in India. Both these scooters have been launched by the company with removable battery i.e. their battery can be easily removed and charged anywhere. So that the person riding does not have to face the problem of charging.

How much is the price?
The company has launched two scooters named as Poise NX-120. These scooters are priced at Rs 1,24,000 and Rs 1,04,000 respectively. All these prices are ex-showroom Karnataka. The company claims that its Pois Grace and NX-120 scooters have a lithium-ion-battery, which is capable of covering a distance of at least 110 km on a single charge. The electric motor used in this scooter can provide a top speed of 55 kmph. Apart from this, the company is also working on a high-speed Zuink high-speed scooter. Not much information has been revealed about this scooter but it is believed that its top speed can be up to 90 kmph. Let us tell you that the manufacturing of these scooters is being done at the company’s very modern plant at Yeshwantpur located in Bangalore. The company claims that the plant is fully capable of manufacturing 30,000 vehicles in the first year itself. After this, the capacity of this plant will be increased so that 1 lakh units can be manufactured every year.

MG’s electric hatchback coming to make a splash in the market,...

New Delhi is planning to bring its electric hatchback. The company will first showcase this car at the Beijing Motor Show. After this, the...

Wagon CNG Vs Dzire CNG: Which Car Is Better To Buy?...

For sedan car lovers, these 6 cars including Maruti Dzire are...

What is fraction? How many types are these?

Mahindra will create a ruckus in the SUV market, is bringing...

Now you will be able to taste the food by licking...