CG Online
Home Auto This SUV is the favorite of electric car buyers, see the sales... 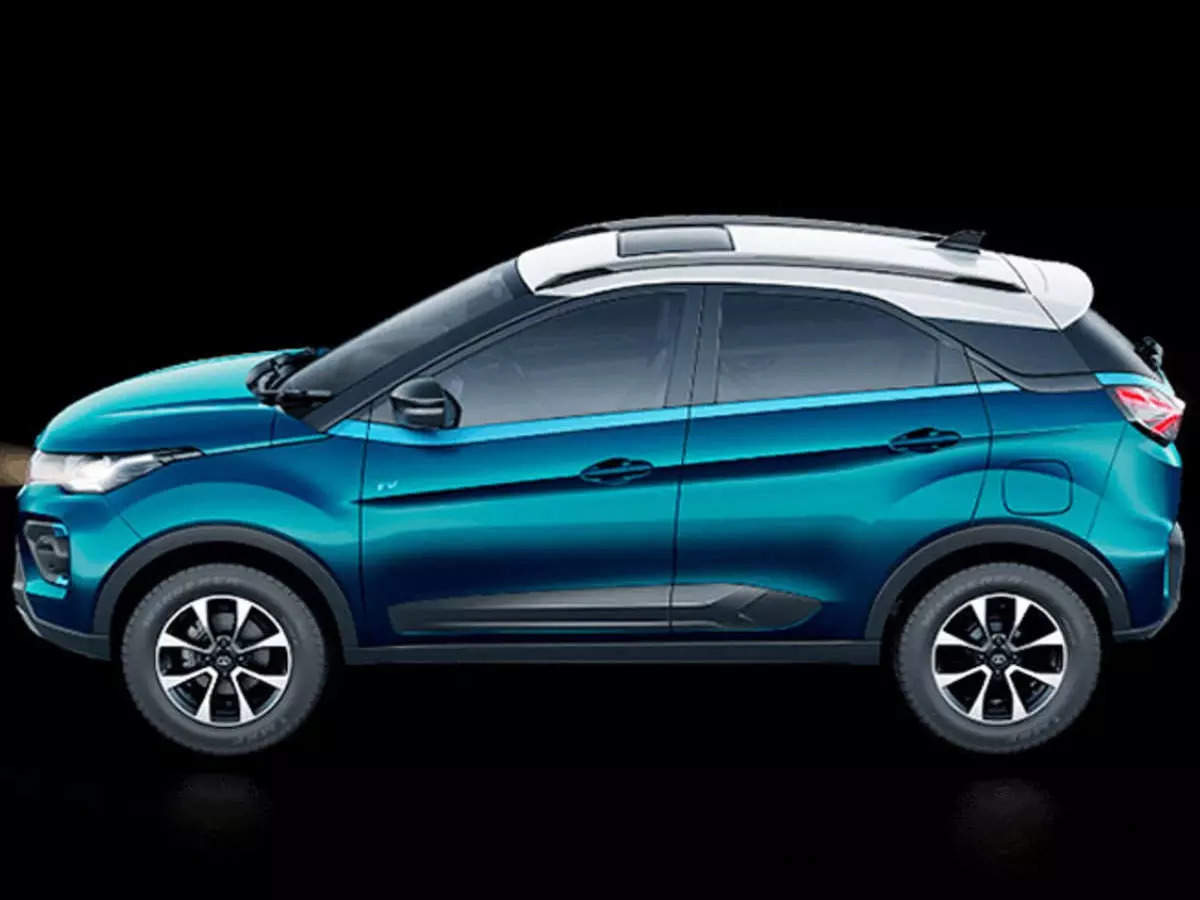 New Delhi.Best Electric Cars In 2022: In India, the acceptance of electric cars as an alternative to petrol and diesel as well as CNG cars is increasing very fast and in the same proportion, electric cars are also being sold. Looking at the Electric Car Sales Report of the last month itself, a total of 2352 electric cars were sold in February 2022 and as always, Tata Motors has once again raised its flag. Let us take you through the February 2022 electric car sales reports from Tata Motors, MG Motor India and Mahindra as well as Audi, Mercedes, Jaguar, Porsche and Hyundai among others.

Audi and Mercedes electric carsLooking at the Electric Car Sales Report of February 2022 in India, a total of 7 units of Audi e-Tron were sold in the luxury electric car segment. At the same time, 7 units of Hyundai Kona Electric have also been sold in this period. A total of 6 units of Jaguar i-Pace have been sold in February 2022. After this, a total of 4-4 units of Mercedes EQC and Porsche Taycan were sold in February 2022. Let us tell you that MG Motor India has recently launched the facelift model of its electric SUV MG ZS EV. Soon many cheap and expensive electric cars are going to be launched in the Indian market.

Hero launches its new EV brand ‘Vida’, will be the first...

new Delhi Hero MotoCorp has launched its new electric vehicle brand. This brand has been launched under the name Vida () and now...

Prices of Maruti and Tata cars changed before Holi, know the...

Maruti Suzuki sold 1.7 lakh cars in March, along with Swift,...

These 10 cars of Maruti give the highest mileage, see the...

Tata Blackbird SUV coming to blow the senses of Creta and...