CG Online
Home Auto This has been wonderful! Made an 8-seater car by combining two... 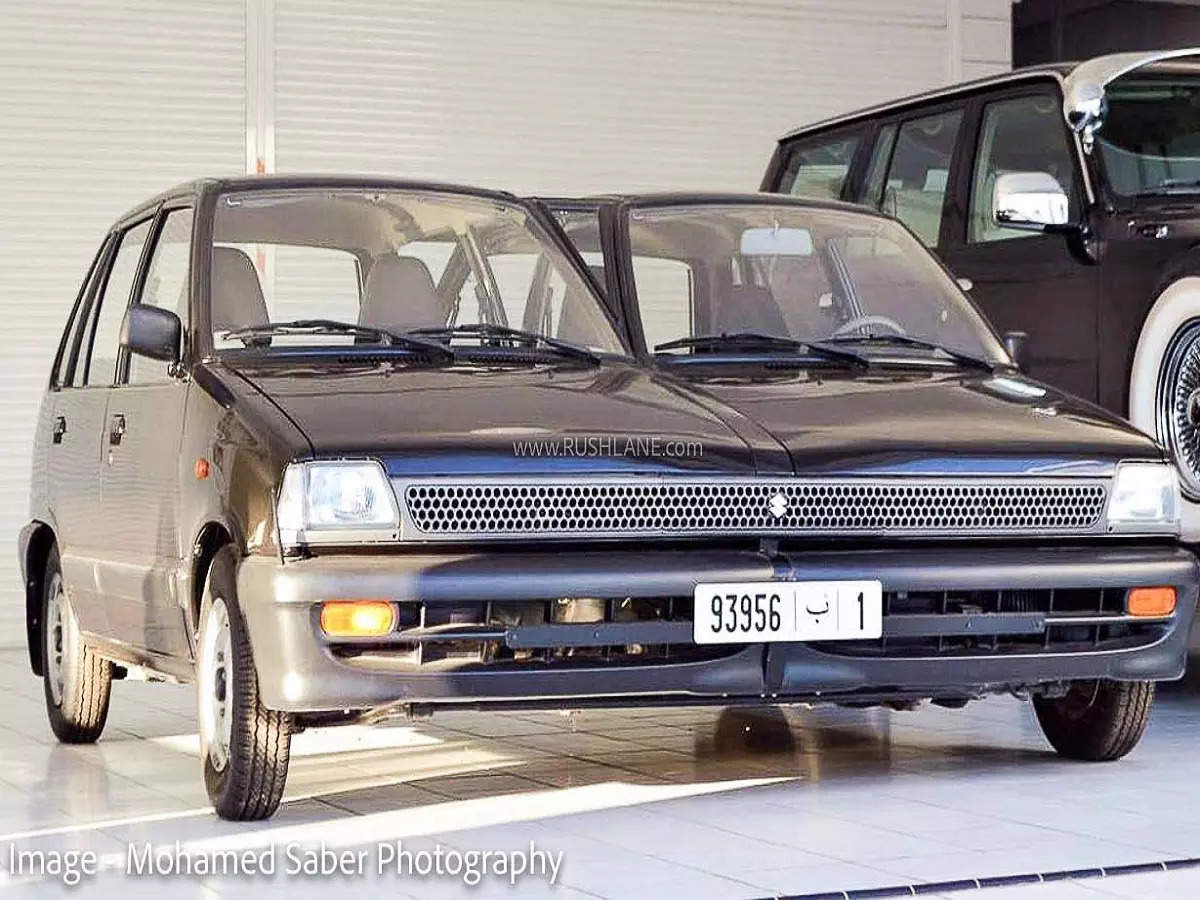 New Delhi.Maruti 800 Customized To 8 Seater Car: Anything is possible in this world! People are thinking of building a house on the moon, creating a robot army and making any difficult and impossible task easy on Jugaad. But did it ever come to your mind that two cars can be combined and put on the roads? If not, then this is exciting news for you, because a man from the United Arab Emirates has done such a feat by combining two cars, which can seat 8 people. You must be thinking that an SUV can seat 8 people, but sir, it is not an SUV, it is your very own Maruti 800, which can hardly accommodate 4 people. Now let’s tell its interesting story.

Wow, that’s amazing…One of the richest man of the United Arab Emirates (UAE), Amdan bin Zayed bin Sultan Al Nahyan is also known as a tremendous fan of cars and bikes. He has a convoy of customized cars, which also has a unique car. Yes, there is a very special car in Amdan’s garage, which has been prepared by combining two Maruti 800s (Suzuki Mehran in UAE). You must be wondering how it would have been connected, so let us tell you that the car modifier added two Maruti 800s from the side and removed both the wheels of each side. That is, this 4 seater car became 8 seater after modification, but it has only 4 wheels.

This is something to see…According to the report of the Rushlane site, a person named Mohammad Saber has released the picture of this car, which is strange to see and people are pressing their teeth after seeing it and saying that it is amazing! This unique car has a big bumper, with the help of which both the cars are connected. This car has only one number plate. However, both the steering wheels have been kept in it. Now it comes to whether we can take this car on the roads, so since it is a matter of hobby then it is more about showing than driving.

Skye Ship One drone introduced at Dubai Expo 2020, travels at...

Honda Activa Electric Price Revealed! Bajaj Chetak will give a...

Just wait a little! Maruti is bringing 2 cheap and...

wait is over! Maruti’s new Baleno will be launched in...