CG Online
Home Auto These 4 budget cars including the new Maruti Alto are coming in... 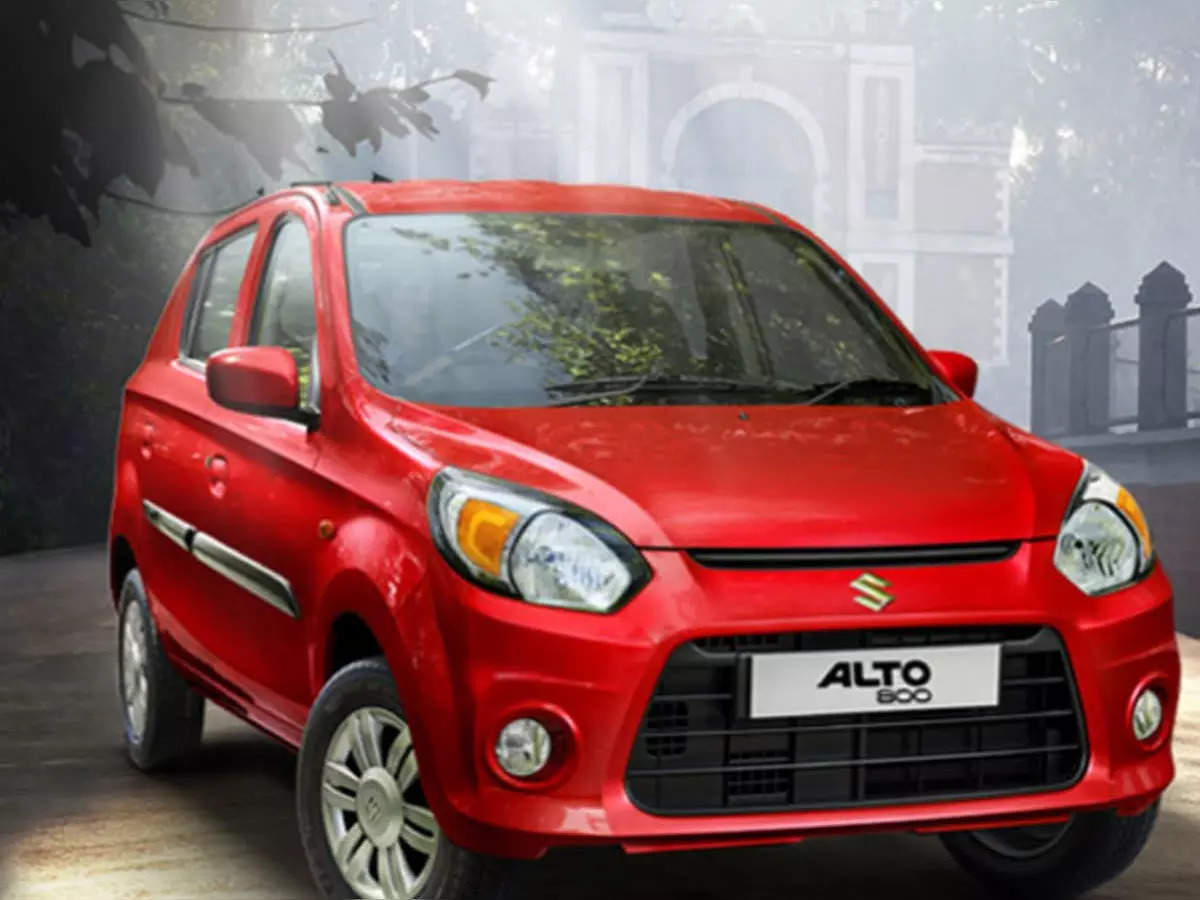 new Delhi. India: During the next few months in India, many automobile companies are going to launch more than one great cars in different segments. Maruti Suzuki will launch the next generation models of many of its popular cars, as well as companies like Citroen and Mahindra are also preparing to launch their cheap cars. Hatchbacks and micro SUVs like the new Maruti Alto (2022 Maruti Alto), next generation Maruti Swift, Mahindra KUV100 electric (Mahindra eKUV100) and Citroen C3 will be launched in the coming few months.

When will the new Alto launch?Maruti Suzuki, the largest selling car company in India, is soon going to launch the next generation model of one of its best selling hatchbacks, Maruti Suzuki Alto, which will be equipped with a powerful engine along with better looks and features. The new Alto will have a boxy design and a larger size. With this, Maruti can launch the next generation model of its special hatchback Swift, which will be equipped with more aggressive look and powerful features.

Coming affordable electric SUVThis year, the indigenous company Mahindra can launch the cheapest electric SUV Mahindra KUV100 Electric. It can be an electric SUV with more features and good battery range at a lower price. Along with this, French car maker Citroen can also launch a new car Citroen C3 to compete with micro SUVs like Tata Punch and Maruti Ignis. This small SUV is equipped with great looks and latest features. In India, these cars can be offered in the budget price range.

The longest range electric car coming to create ‘ruckus’ in the...

new Delhi Car maker Kia is planning to launch a new range of electric cars in India. Kia is working on a plan to...

Coming with a more powerful battery, range and features like Tigor...

what is solvency of debentures

The wait is over! From Ertiga, Baleno to Brezza, these...