CG Online
Home Auto The world crazy about these cheap cars of Maruti, these 10 cars... 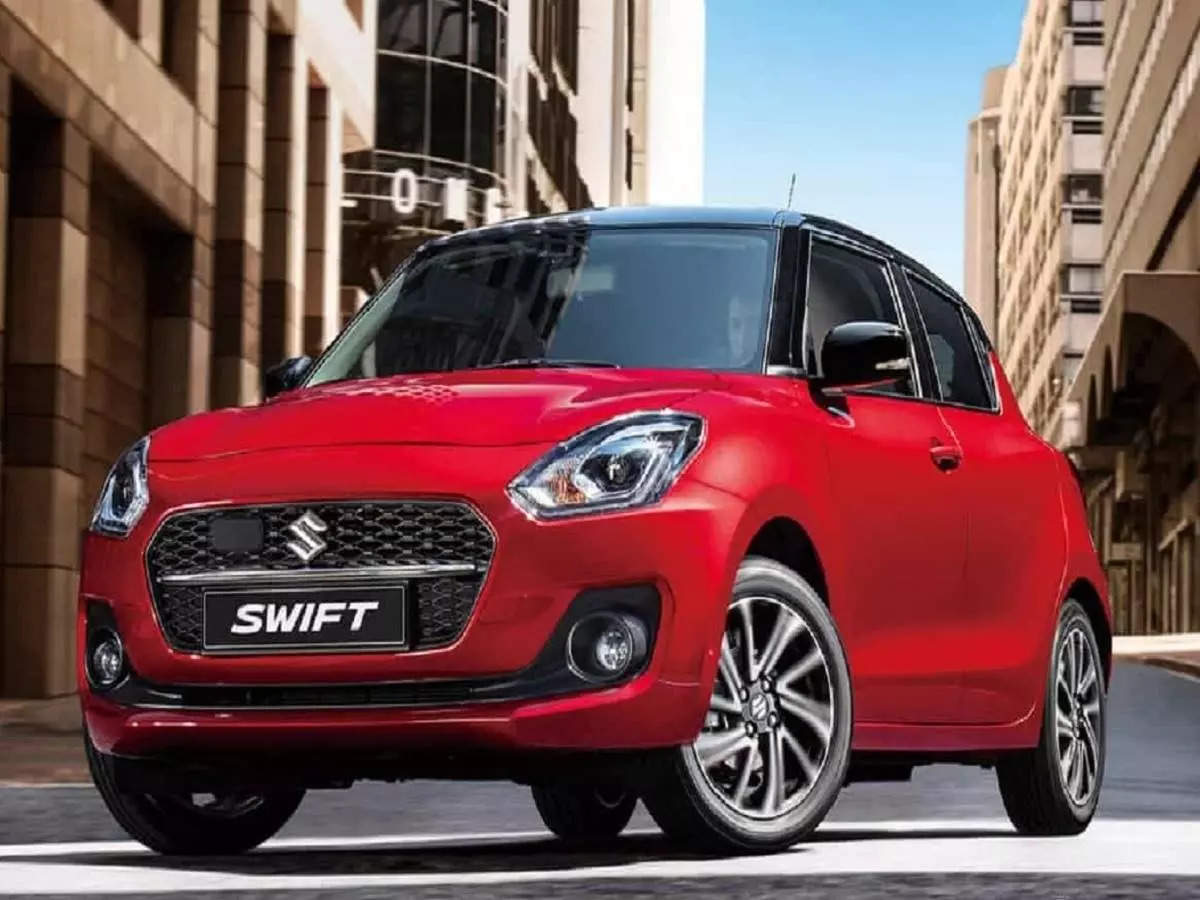 New Delhi.Top 10 : Hatchback cars are the largest sales force in India and Maruti Suzuki is holding the pulse of the customers in this segment. You will be surprised to know that all of the top 5 best selling cars in the hatchback segment are from Maruti Suzuki. After this, there are popular hatchback cars of Tata and Hyundai. The good thing is that most of these cars are affordable and are best for small families. If you too are looking for a 5 seater car for your family these days, then today we are telling you about the top 10 best selling hatchback cars in India, in which Maruti Swift, Maruti WagonR and Maruti Baleno are in the top 3.

Maruti has created a ruckus…Talking about the best selling hatchback cars, according to the February 2022 Car Sales Report, Maruti Swift is at number 1 position. The Swift sold 19202 units last month. After this comes the number of Maruti WagonR, which has sold a total of 14,669 units. Maruti Baleno is at number three, with a total of 12,570 units sold. Recently the facelift model of Baleno has also been launched. After this, the cheapest car of Maruti Suzuki is the number of Maruti Alto, which has sold a total of 11,551 units. Maruti Suzuki’s new Celerio is also selling well and last month its total 9896 units were sold.

New Mahindra XUV300 Facelift India Launch: To challenge the dominance of Tata Nexon, the number 1 car of the SUV segment in the Indian...

How much EMI and loan to buy Maruti Dzire after paying...

Maruti Ertiga is selling cheaper than Alto! There is a...

5 more Maruti cars to come after the new Baleno and...

Which electric cars of Maruti, Tata, Hyundai and Mahindra are coming,...