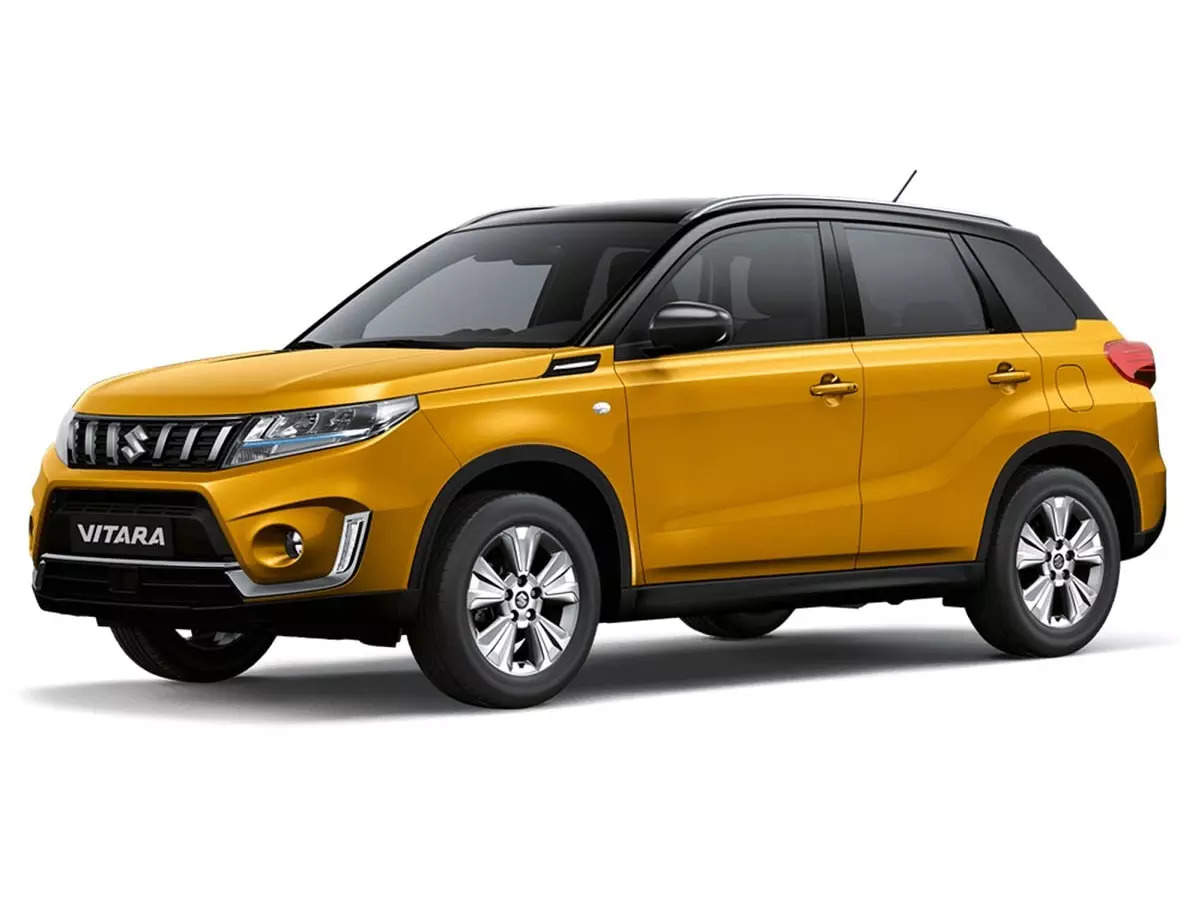 power and performance
The petrol variant of this car generates 115bhp power and 138Nm torque. Whereas the electric motor generates 33bhp power and 60Nm torque. Suzuki Vitara Hybrid 6 speed AMT gearbox has been given. In Eco mode, this car runs at low speed only on the electric motor. This model comes with Front Vehicle Drive (FWD) and offers 22.5kmpl mileage. The car is capable of accelerating from 0 to 62 mph in 12.7 seconds and can maintain a top speed of 111 mph.

Will be launched in India too
The company will also launch its strong hybrid powertrain car in the Indian market. This mid-size SUV segment will be launched in India. It is codenamed Maruti YGF. In India, this car will compete with cars like Hyundai Creta. Apart from this, it will also compete with cars like Skoda Kushaq and Volkswagen Taigun. In India, it can be launched under the name Maruti Suzuki Brezza (). There has been news about this car for a long time.

Used Cars: Maruti Suzuki Used Cars: If you are thinking of buying a used car at a low price before Holi, then this news...

The strongest Holi sale of 7 seater cars! Getting a...

This car snatched the crown from Maruti Wagon R

All vehicles of these 3 companies will become expensive from April...

Hero MotoCorp handed over 215 scooters to Delhi Police Department on...

Your electric car will be charged in ₹ 2! India’s...