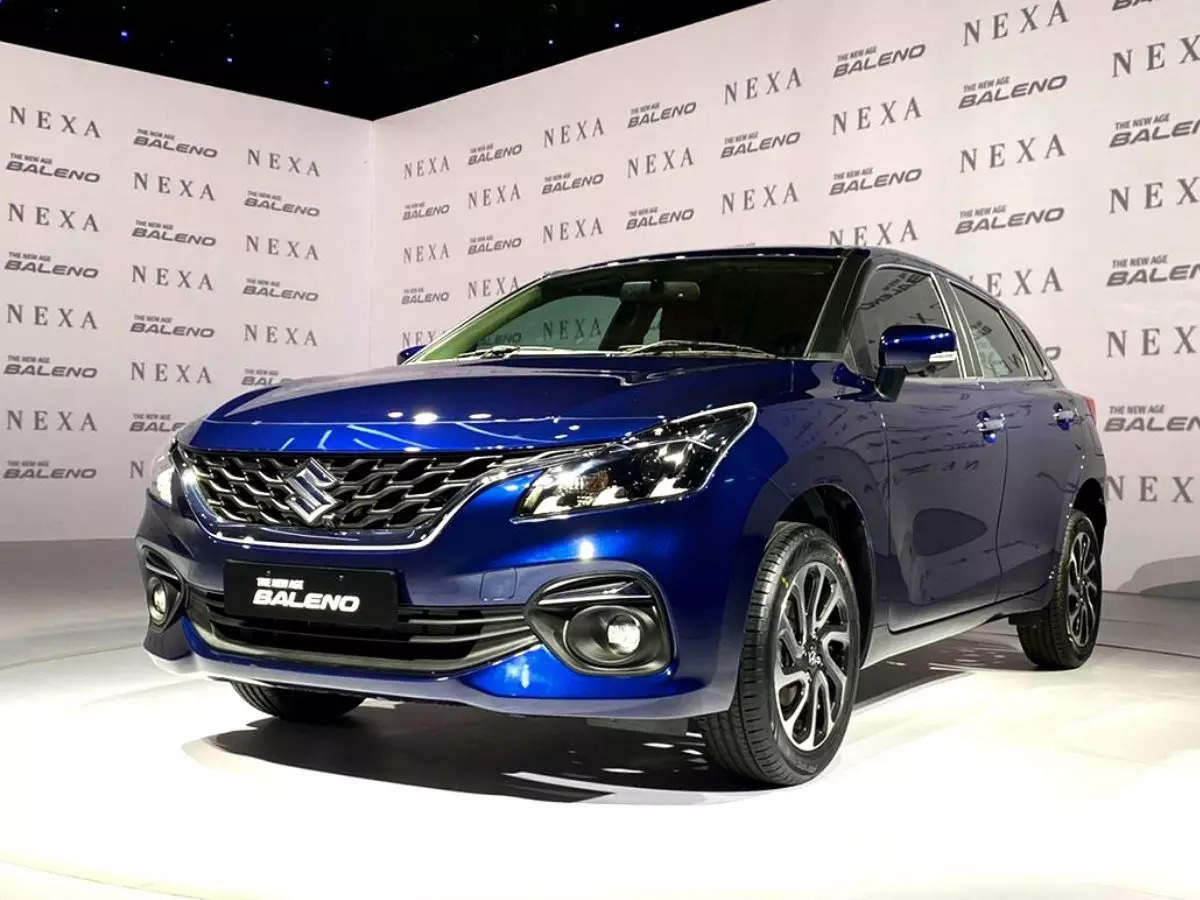 new Delhi.
The country’s largest car company has launched its own. The company has launched it at an initial ex-showroom price of Rs 6.35 lakh, which goes up to Rs 9.49 lakh on its top end variant. You will see many changes in this. For a better experience, more features have been given in it than before. In the Indian market, it has a tough and direct competition from cars like Tata Altroz ​​and Hyundai i20.

Maruti Suzuki has built the new model of its most popular premium hatchback on an all new design language Crafted Futurism. For the safety of the passenger and the driver, more than 20 safety features have been given in it. These include 6 airbags (driver, co-driver, side and curtain), electronic stability program (ESP) with hill hold assist, ABS with EBD, high speed alert system, driver and co-driver seat belt reminder, LED fog lamps. went. Apart from this, high tensile and ultra high tensile steel have been used in it.

These cool features are given in Maruti Suzuki Baleno 2022

Many segment first features have been given in the new Maruti Baleno. In these, Head Up Display (HUD) has been given for safe riding. There is a 360 degree view camera with 3D view for parking. It has an in-built next generation ‘Suzuki Connect Telematics System’, which offers more than 40 connectivity features. These features include Alexa Skill and compatible smartwatch.

For power, a dual-jet dual jet, dual VVT engine of the series with idle start-stop technology has been given. Its engine is equipped with a 5 speed manual transmission. Apart from this, customers will also get the option of Auto Gear Shift (AGS) transmission in it.

​Latest Two Wheeler Launch in March 2022: The month of February looked quite lukewarm for two wheeler launches but things got quite interesting in...

Yamaha’s first electric scooter will be unveiled next month, see all...

These 5 cheap options of automatic cars you will definitely want...

Best Electric Cars: These electric cars will get rid of inflation,...