CG Online
Home Auto The cars of Hyundai, Honda and Skoda were left behind by these... 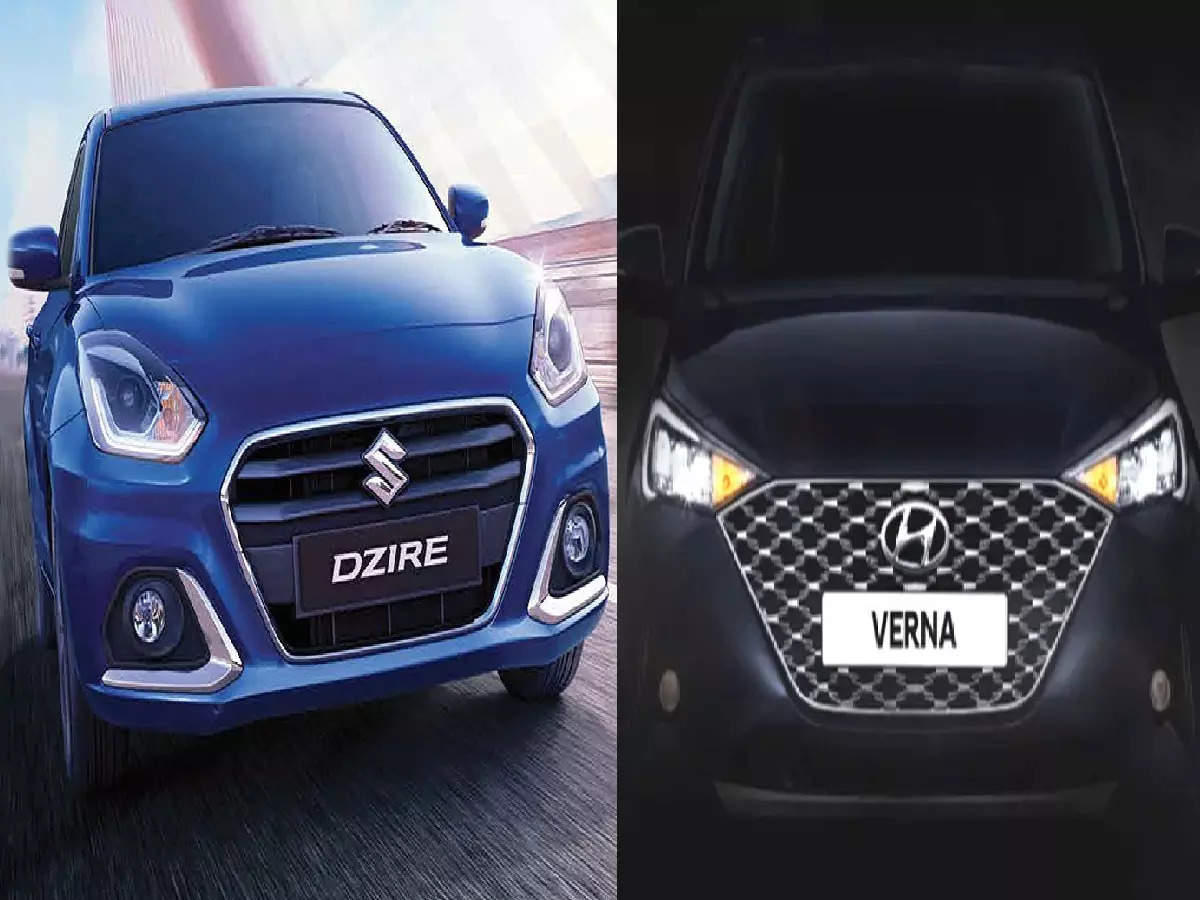 New Delhi.Maruti Dzire Tata Tigor And Other : In India, sedan cars are also very much liked by the people between the reign of hatchbacks and SUVs and this segment is also dominated by Maruti Suzuki. That’s why Maruti Dzire was the best-selling sedan in the last month, ie February 2022. At the same time, Tata’s luxurious sedan Tigor has surpassed Honda and Hyundai to claim the title of second best selling sedan. If you too are making up your mind to buy a good sedan car at a low price these days, then first know here which sedan people are liking the most and which sedan cars are in the top 10?

New Maruti Ertiga may launch this month before XL6, see all...

These 3 cool motorcycles will blow the senses of speed junkies,...

what is the minimum subscription

Huge discounts on these 5 luxurious cars of Hyundai this Holi,...