CG Online
Home Auto The battle will intensify in the electric car market, Mahindra is bringing... 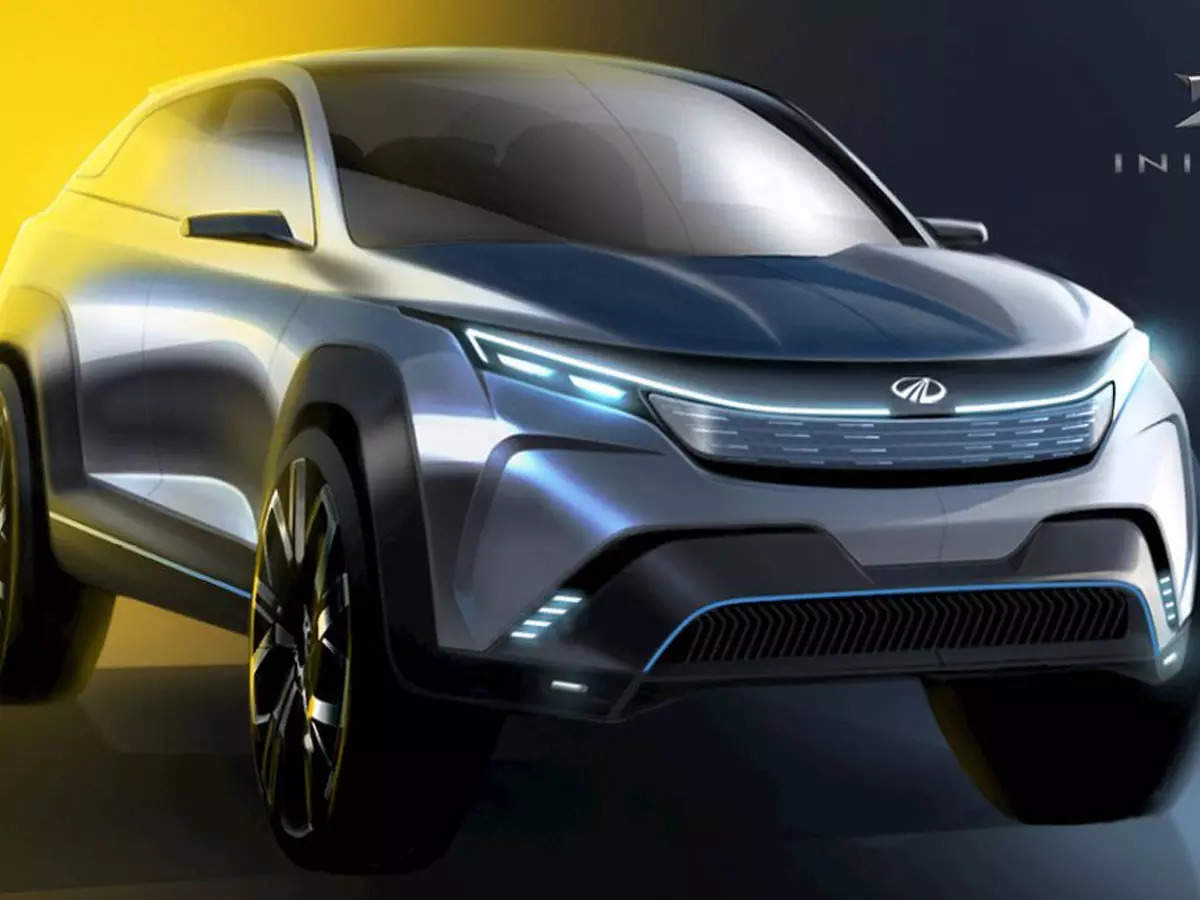 new Delhi
Mahindra has made a shocking announcement. It has revealed its best plans for the EV segment in India. In early March, the Indian carmaker revealed the teasers of three upcoming electric SUVs. The teaser shows the dark silhouette of three different SUV concepts. Now, Mahindra has revealed a new teaser. The new electric SUV concept will be introduced in the month of July this year. The SUV has been designed at Mahindra Advanced Design in Oxfordshire, UK. The new teaser has been shared by the company’s Mahindra Born Electric Twitter handle. The tweet read, “Together with our Mahindra Advanced Design Europe team, we re-imagine ‘Born Emotional’. The curtain will be lifted from it soon in July 2022′.

What will be special in Mahindra’s Bourne electric SUV
The three SUVs shown in the teaser will mostly be kept in different size categories. The first is expected to be the smallest compact SUV. This vehicle could be built on a completely different platform than the electric that will be launched later this year. The second model will be a larger SUV that will fall in the mid-size segment. Mahindra can prove to be the best option for this category. The new EV can be based on this segment. The XUV700 is capable of converting the platform into a battery-powered powertrain. At the same time, the third model in the line-up is a coupe-style SUV. The SUV will come with a slide roof and is likely to be labeled XUV900. All the three electric cars have the same design language from the front. All of them have special C-shaped DRLs. While the concept cars may look similar, the final commercial variants may differ from each other. Mahindra’s electric cars will compete with Tata Motors’ Nexon EV, MG ZS EV and Hyundai Kona Electric.

High quality battery is very important for the good performance of...

Coming with a more powerful battery, range and features like Tigor...

Hyundai may bring 7 seater MPV Stargazer to compete with Maruti...

Meaning and Definition of Promotion, Its Characteristics