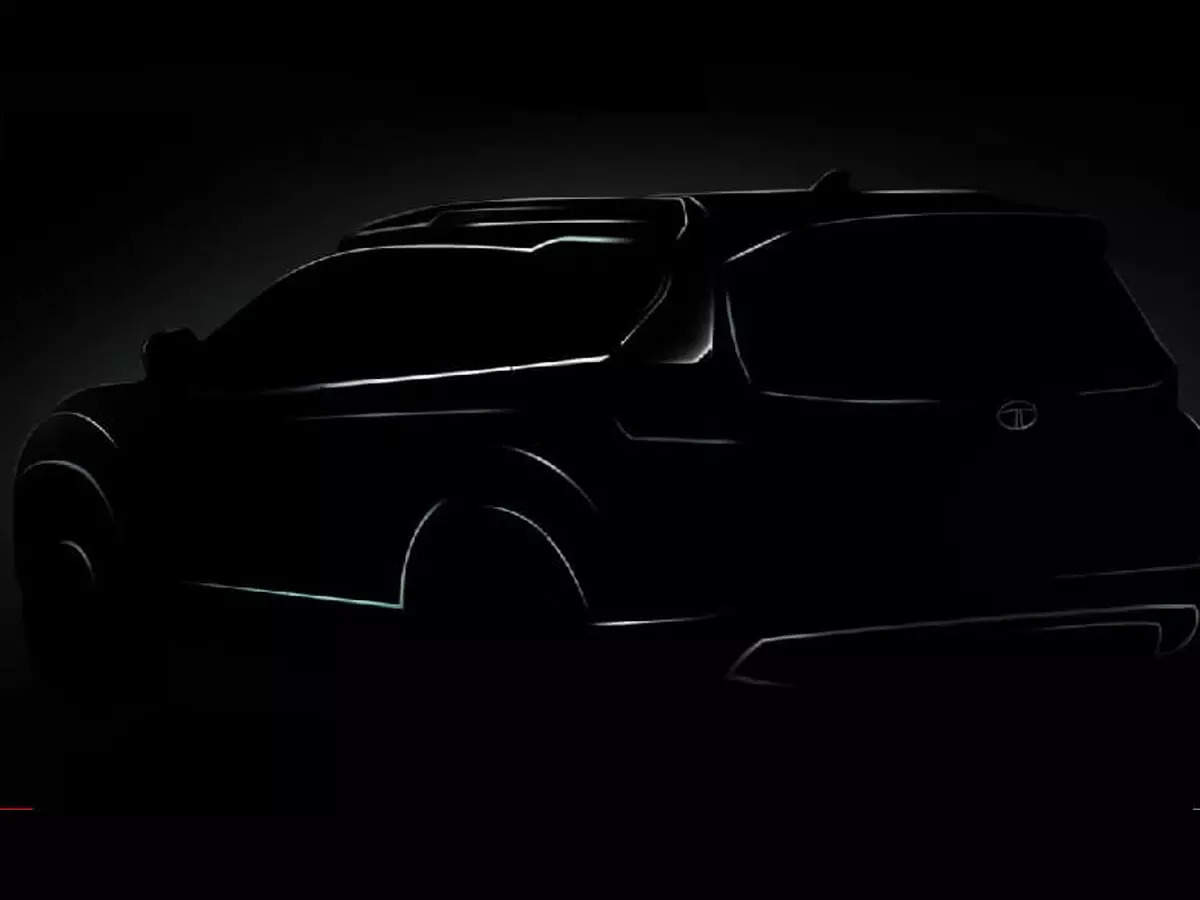 new Delhi
Tata Motors as a car maker brand has been successful in winning the hearts of the customers in the recent past. The company is not only constantly launching new models in India but also brings different variants of them, so that the interest of the buyers in the brand remains. The company had recently launched the Kaziranga Edition of Tata Punch. Now the company is preparing to launch a new fast SUV in India. After the launch of this car, the competition in the mid-size SUV segment is going to get stronger.

coming
The company is preparing to bring its much-awaited Tata Blackbird SUV to India. This car will be placed below the Tata Harrier and above the Tata Nexon in the company’s product portfolio. That is, its features will be more powerful than Tata Nexon.

Blackbird will come with coupe design
Tata Blackbird Coupe is about to enter India with the design language. The company is specifically designing this car by targeting the youngsters. No official information has been revealed about the engine of the car yet, but it is believed that a 1.5 liter 4-cylinder engine can be given in this car. This type of engine is also used in Mahindra Thar. Another special feature of this car is that you will get an all black theme in it and there is a possibility that Tata can launch it in the market with three row seating. Apart from this, you get an 8.8-inch touch screen infotainment system in this car which you can connect wirelessly with Apple CarPlay and Android Auto. In this, you can also get features like wireless charger, digital instrument cluster, panoramic sunroof and leather seat in this car.

How powerful is the Triumph Tiger Sport 660 touring bike on...

Triumph Motorcycles has launched its new entry-level touring motorcycle Triumph Tiger Sport 660 in India. If seen, it is based on the Trident...

Which electric cars of Maruti, Tata, Hyundai and Mahindra are coming,...

Meaning of Opportunities, its types and its purpose

These 5 cars, including Tata Punch, cheaper than Rs 6 lakh...

Bought today Kia Carens so when will it be delivered? ...

Bring home Hyundai Venue SUV by just down payment of one...