CG Online
Home Auto Prices of all Toyota vehicles ahead of Holi, Innova to Fortuner complete... 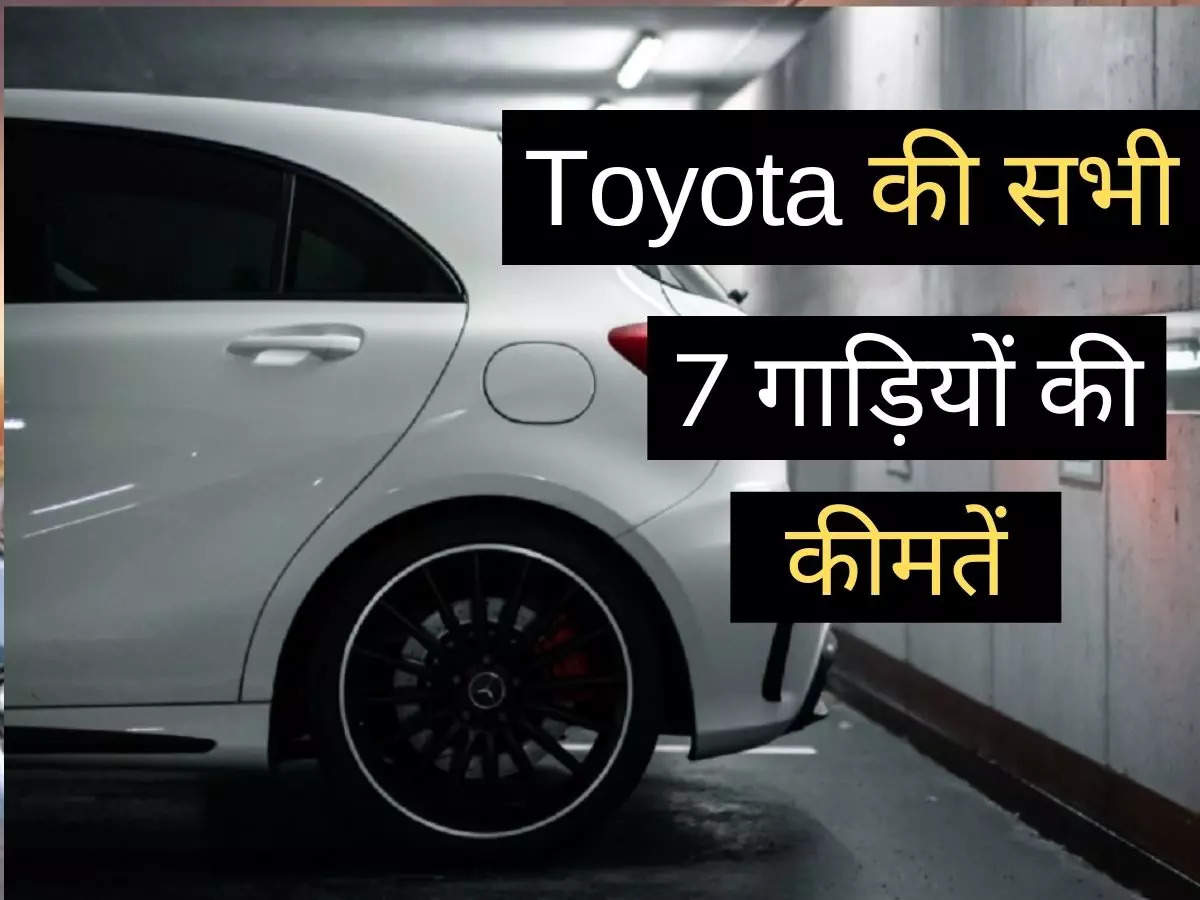 Price: Toyota sells its 7 cars in the Indian market. These include vehicles like Toyota Glanza, Toyota Urban Cruiser, Crysta, Toyota Fortuner, Camry, Vellfire and Fortuner Legend. Let us tell you that both Toyota Camry and Vellfire are hybrid cars. This Holi, if you are thinking of buying a new Toyota car, then you should find out about the new prices. Actually, in the month of January, Toyota had made the prices of its vehicles expensive. In such a situation, today we are going to tell you about the prices of all Toyota vehicles. So let’s have a look…

The company has the cheapest car in India. This is the company’s second car after Glanza in the budget of less than Rs 10 lakh. Both are popular cars in the Indian market, whose models the company has been selling for years.

Note- Above are all Delhi ex-showroom prices.

New Delhi. Alia Bhatt Car Collection: The stars of Alia Bhatt, one of the most talented and popular actresses of Bollywood, are on the...

What do you understand by debenture?

Yamaha’s first electric scooter will be unveiled next month, see all...

What is fraction? How many types are these?

Who should buy Pulsar or Apache in these 16 cool bikes?...