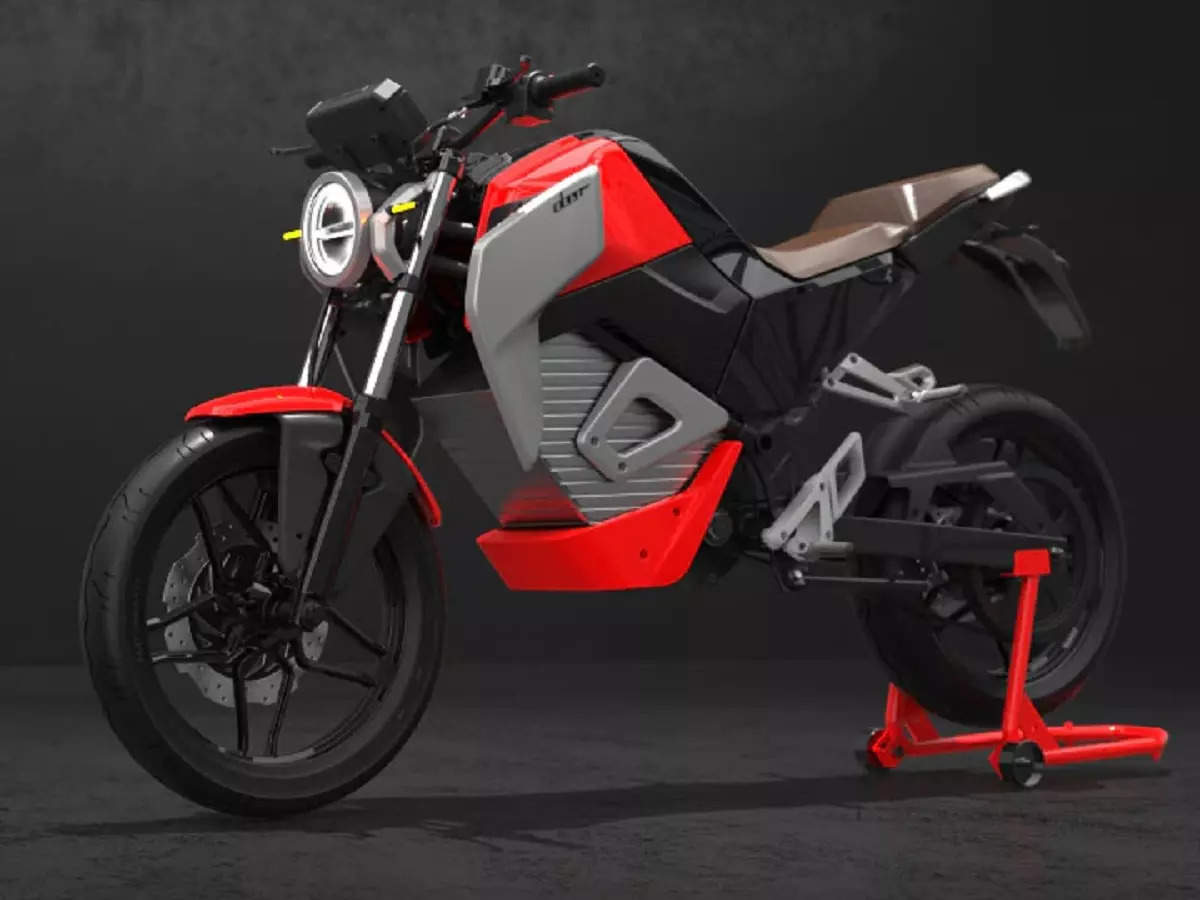 High-Performance Electric BikeOben Electric is a homegrown EV company, founded in August 2020. This company is going to launch the first electric bike Oben Roll on March 15, which is quite sporty to look at and torque is similar to the Kratos bike. The Oben Roar features a round headlight, sleek LED turn indicator, large digital instrument console, split style seat, 5 spoke alloy wheels and many more. The company claims that Oben will be able to drive the Roar up to 200 km on a single charge. It will be offered with a fixed battery pack, which will be quite powerful. At the same time, the Oben Rörer will have a top speed of 100 kmph.

BMW cars will become expensive from April 1, know how much...

BMW Price Hike: The leading German car company, which makes flagship cars, is going to give a big blow to its customers. The...

6 new electric motorcycles launched in the last two months, with...

Two new models of Hyundai i20 launched to give direct competition...

This Mahindra car costs only Rs 12,421! Anand Mahindra himself...