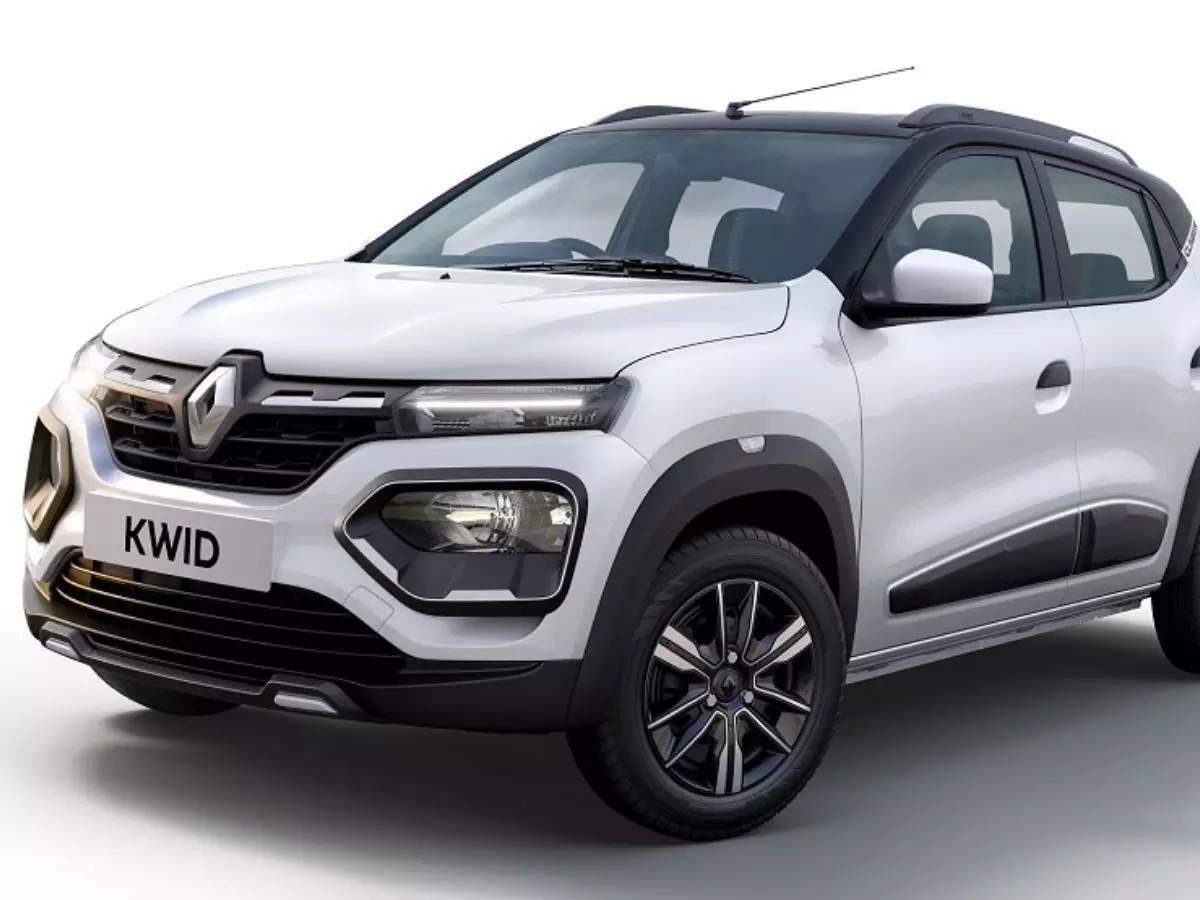 New Delhi. 2022 Renault Kwid Launched: French car maker Renault has launched its 2022 in the Indian market. The company has launched it at an initial price of Rs 4.49 lakh. Let us tell you that the company first launched its Renault Kwid in the year 2015, which has been bought by more than 4 lakh customers so far. Mild changes have been made to its interior. Apart from this, customers will now get sporty white accents in the Climber range of the new Kwid. It has a direct and tough competition in the Indian market with vehicles like Datsun Redi Go (Datsun Redi Go).

If you also want to book this car then you can book Storm R3 with just Rs.10,000 token amount. The company has launched...

For sedan car lovers, these 6 cars including Maruti Dzire are...

Bumper demand for these 7 small SUV vehicles before Holi, there...

New Tata Nexon Electric with 400km range to be launched on...