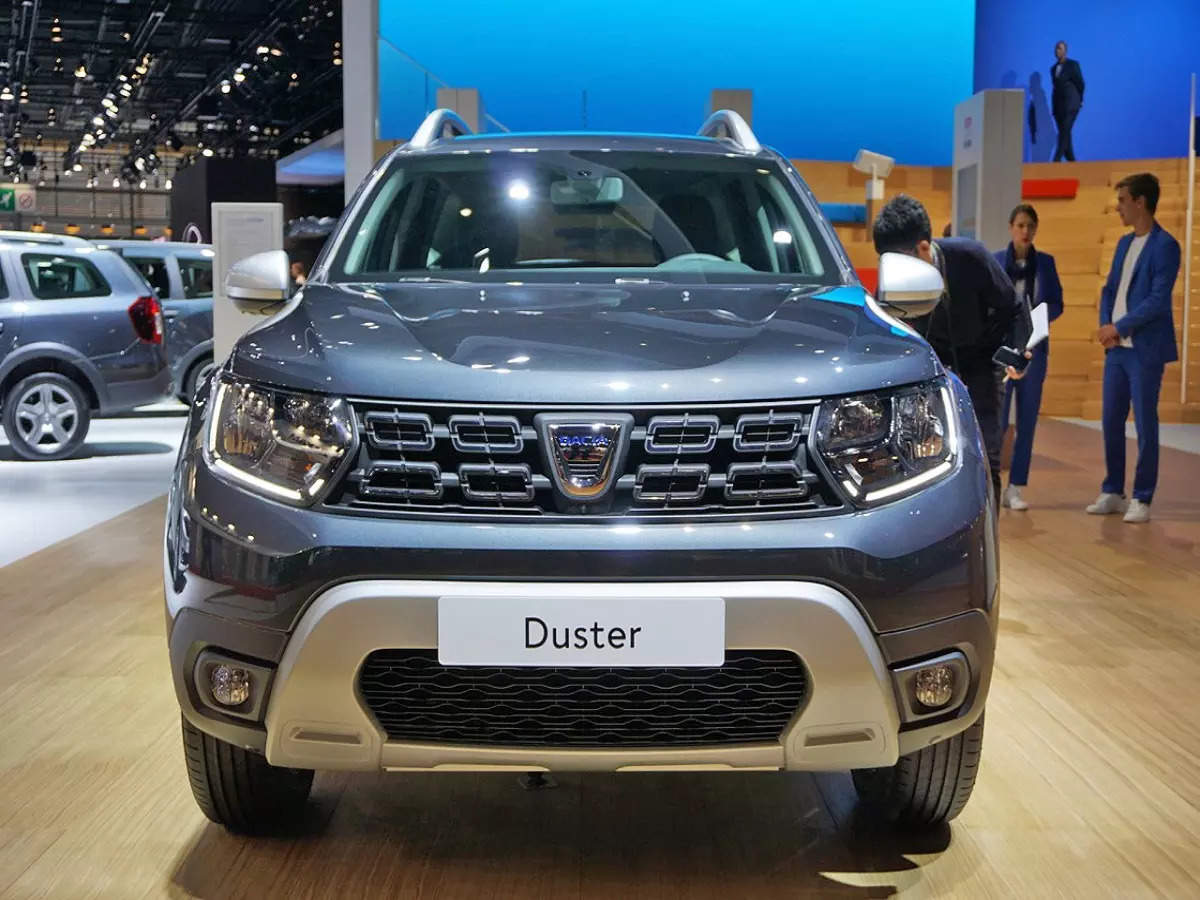 New Delhi.New Renault Duster SUV India Launch: More than one new car is going to be launched in the SUV segment in India this year, including the next generation Maruti Brezza, updated XL6, Kia Seltos facelift as well as facelifted models of Creta and Venue. With all this, another SUV is coming in its next generation avatar, which was a huge craze before the launch of Creta. Yes, we are talking about Renault Duster, which was the people’s favorite SUV with its powerful look and features. But over time its effect diminished. Now the company is preparing to launch its updated model in the coming days, which will be equipped with a lot of fresh look as well as better power and features.

This SUV will be powerful French car company Renault introduced the Duster in the Indian market in the year 2012 and during the initial few years this SUV had bumper sales. Now after 10 years there is talk of updating it. The next generation Renault Duster will be developed on the CMF-B modular platform. In this particular SUV, there will be a special emphasis on safety and comfort along with more powerful chassis. This SUV can be offered with a hybrid powertrain. According to media reports, an electric variant of the new Duster can also be seen. The new Duster will be heavily inspired by the company’s upcoming 7 seater SUV Dacia Bigster.

Equipped with advanced featuresTalking about the possible features of the new Renault Duster, then this SUV will see global standard safety features as well as advanced technology. It will get a host of features including a large touchscreen infotainment system, ventilated seats, panoramic sunroof, wireless charger, automatic climate control, air purifier, vehicle stability management, electronic stability control and hill hold start. The new Renault Duster can be launched by early next year. However, the company has not made any official announcement regarding the launch of the next generation Duster.

Car with amazing mileage coming to compete with Wagon R and...

new Delhi Now you do not have to wait much for Toyota's much awaited car 2022 Toyota Glanza. This car will be launched...

Good News! These 4 luxurious cars were launched in the...

With the support of Pema Khandu and the efforts of JK...

These 5 ‘desi’ cars made in India have beaten international brands...