CG Online
Home Auto New Mahindra Scorpio will be stronger than XUV700, see a glimpse of... 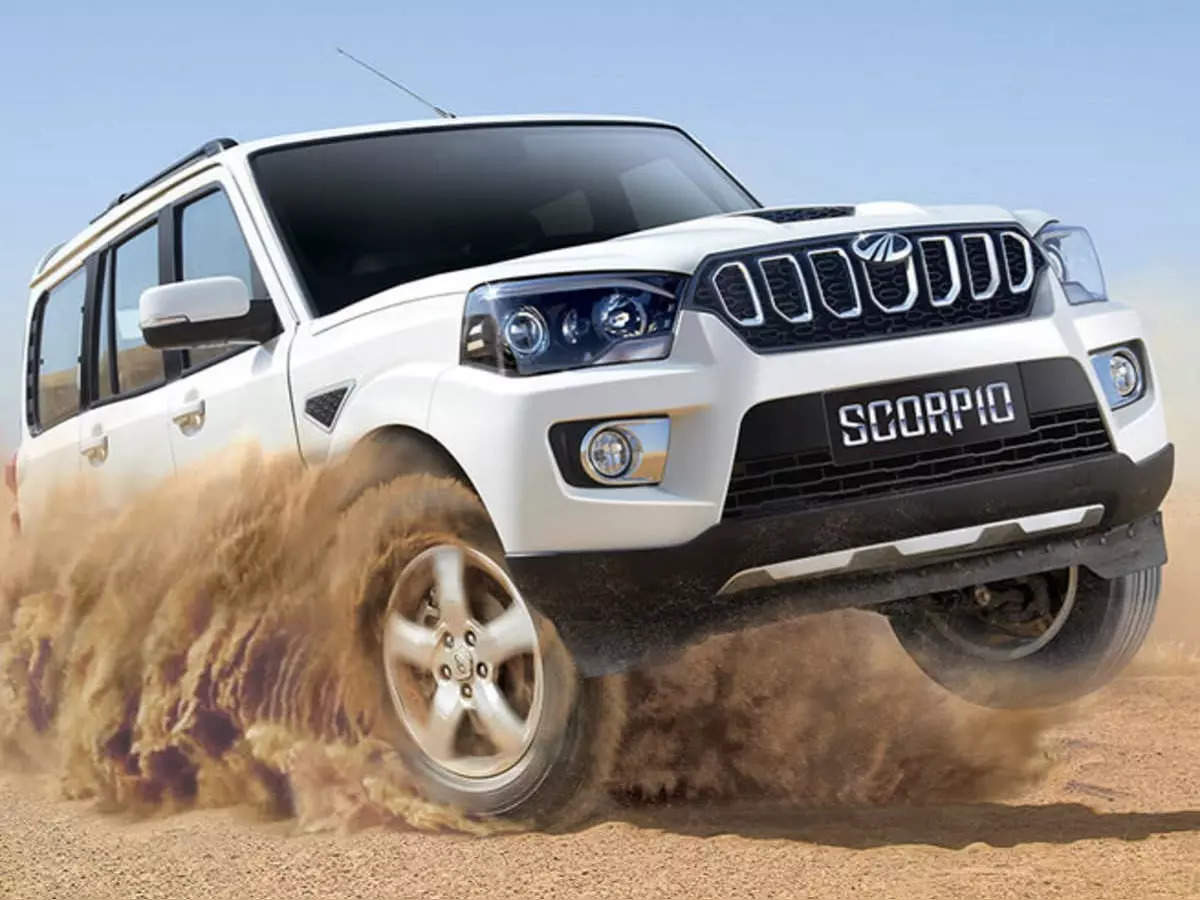 New Delhi.Next Gen Mahindra Scorpio India Launch: Domestic automobile company Mahindra Auto is going to launch the next generation model of its popular SUV Mahindra Scorpio in India this year, which is being said that it will be stronger than the company’s best selling SUV XUV700. The look of the new Scorpio has been improved, as well as many new features including advanced driver assistance system will be seen in it. Let us tell you today about the possible features of the new Mahindra Scorpio as well as the price.

lots of new featuresAccording to media reports, 2022 All New Mahindra Scorpio will be launched on June 20 this year to mark the completion of 20 years of Scorpio SUV in the Indian market. Images taken during the testing of the new Mahindra Scorpio for a long time are coming to the fore. The upcoming Scorpio will come with off-road driving modes like Rock, Snow and Mud along with a large touchscreen infotainment system, flat-bottom steering wheel, 360-degree parking camera, dual tone leatherette upholstery, electric sunroof, digital MID and connected car technology along with many other specifications and features. Safety features will be seen.

powerful engineTalking about the engine and power of 2022 Mahindra Scorpio, it will get a 2.0-liter 4-cylinder mHawk diesel engine, which will be able to generate 155bhp power and 360Nm torque. This Suli will also come with a 2.0L 4-cylinder petrol engine, which will be capable of generating 150bhp power and 300Nm torque. The new Mahindra Scorpio will be offered with 6 speed manual and 6 speed torque converter automatic gearbox. The new Mahindra Scorpio can be offered in rear wheel drive (RWD) as well as all wheel drive (AWD) option. More details of the new Scorpio will be revealed in the coming time.

Which is the cheapest car between the new Baleno and the...

Hyundai may bring 7 seater MPV Stargazer to compete with Maruti...

Bad News! Hero’s scooters and motorcycles getting expensive from April...

Swift and Dzire to come with CNG, details revealed ahead of...