CG Online
Home Auto Maruti’s 2 new cars can be launched next month, along with Ertiga... 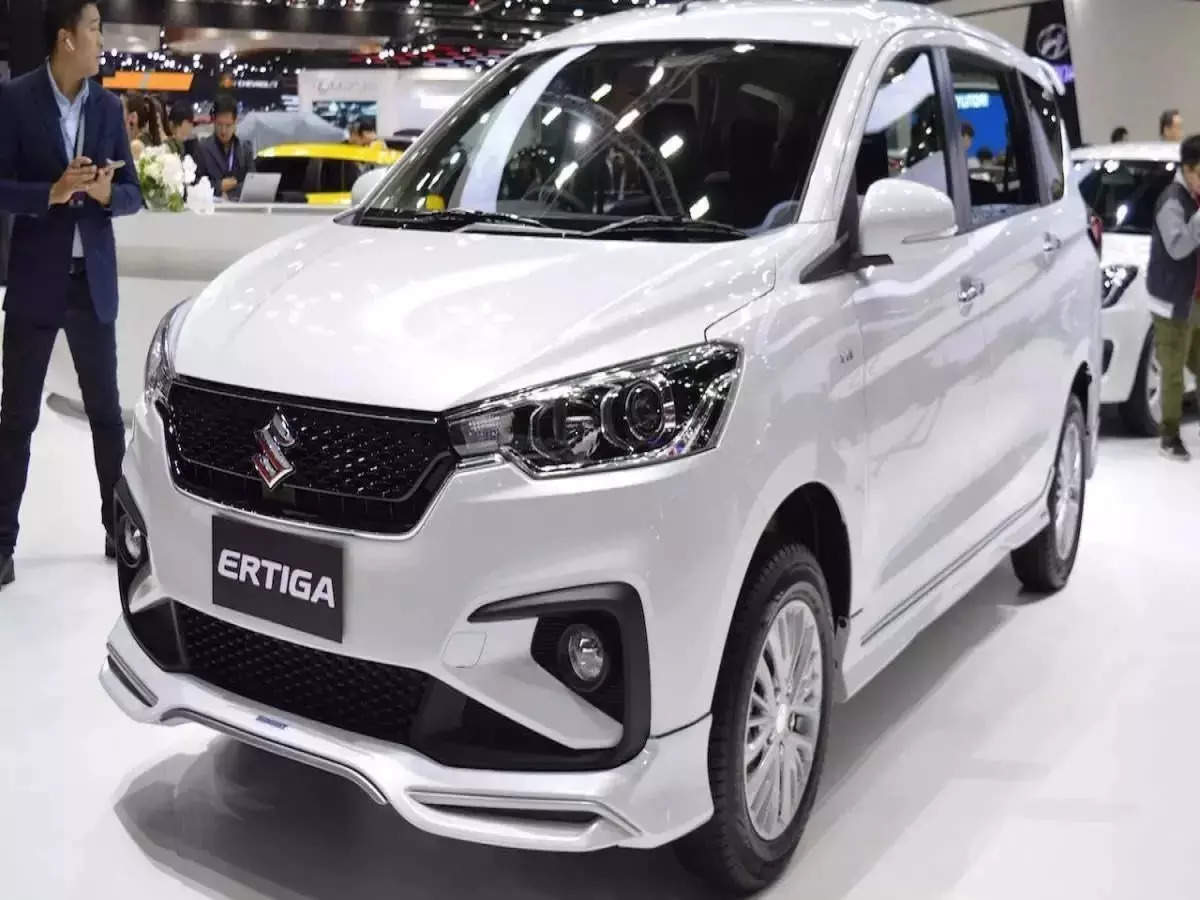 New Delhi.New Maruti WagonR And Ertiga Facelift Launch India: This year Maruti Suzuki is bringing a lot new in the Indian car market and it has started with the new Celerio as well as the all-new Baleno. After introducing its affordable hatchback car Celerio in January last year in a CNG variant with better looks and latest features, Maruti Suzuki this week launched the new Baleno on 23 February this week. Now the company is preparing to launch 2 more new cars next month, one of which is named 2022 Maruti Ertiga facelift and if media reports are to be believed, the new Maruti WagonR facelift can also be launched next month.

Better WagonR is comingActually, Maruti Suzuki is going to update many of its popular models this year and after the new Celerio and the new Baleno, the number is now Ertiga and WagonR. While the WagonR is the best selling car in India, the Ertiga is also the best selling 7 seater budget MPV segment. Captured images have been coming during the testing of the 2022 Ertiga facelift for a long time and now it is being discussed that along with the look and features of the new Ertiga facelift in March, the price can also be revealed. However, till now Maruti Suzuki has not made any disclosure regarding the launch date of these cars.

The WagonR facelift will see a lot of specialsAt present, if you tell the power as well as the possible features of the upcoming new Maruti WagonR facelift, then the updated WagonR will get some cosmetic changes as well as better features. Along with this, DualJet petrol engine will be seen, which will be able to generate better BHP and torque. The new WagonR is also likely to come in a CNG option as the WagonR CNG has a bumper sale in India. After this, the rest of the new WagonR will see many special features including a new blacked out roof and newly designed alloy wheels as well as a better infotainment system. The upcoming Ertiga facelift will also see a lot of special features, which will make this gorgeous MPV even more special.

How much EMI and loan to buy Maruti Dzire after paying...

Bring home Hyundai Venue SUV by just down payment of one...

Big challenge for Tata Nexon, Ford coming back to India with...