CG Online
Home Auto Maruti is about to bring 6 new SUVs, from Brezza to the... 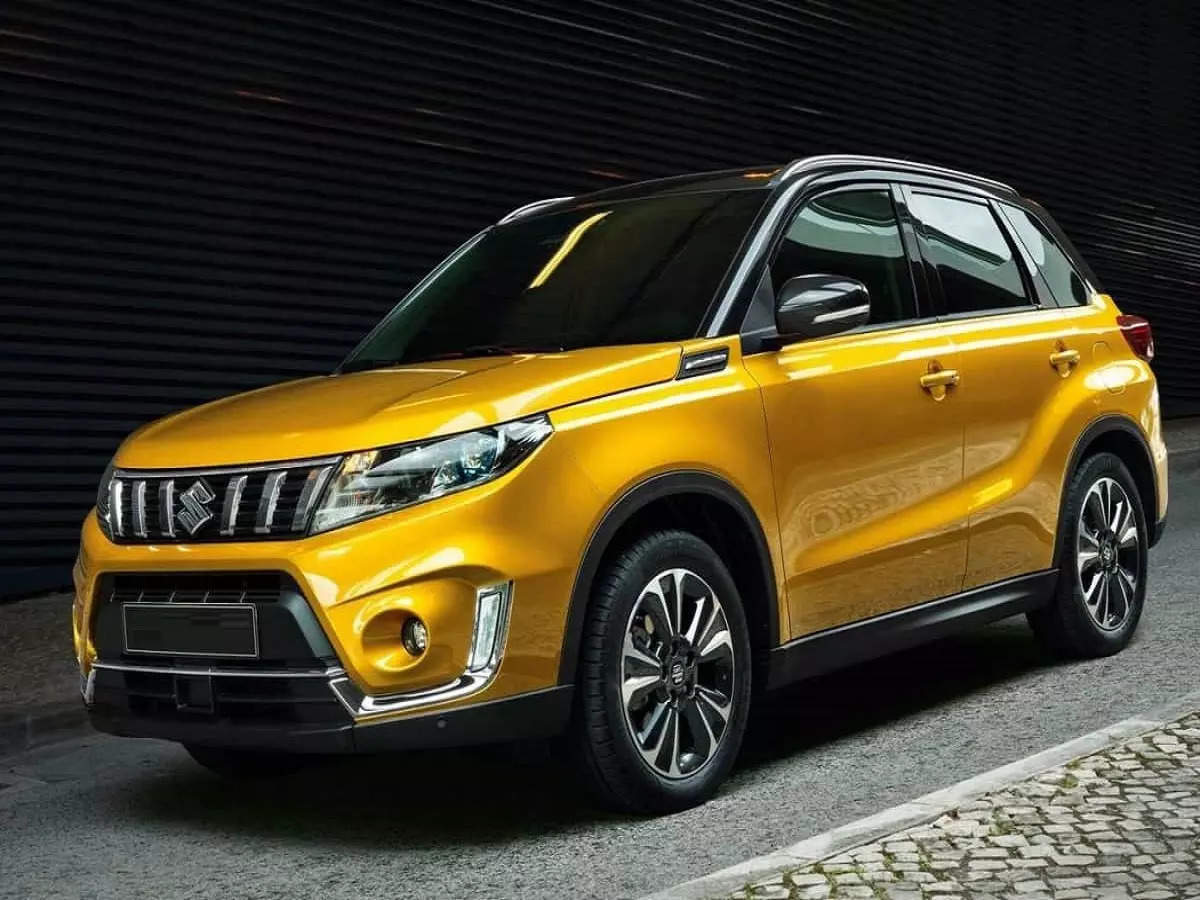 More than one SUV is comingMaruti Suzuki’s upcoming SUV also includes the electric SUV Maruti Suzuki YY8 (likely name), which can be introduced in the Indian market by the year 2024. This electric SUV from Maruti will target customers of electric SUVs like Tata Nexon EV, MG ZS EV as well as the upcoming Mahindra XUV300 Electric. Along with all this, Maruti is also preparing to launch a coupe-styled midsize SUV, which could possibly be named Maruti Suzuki YTB. This SUV will be offered as a rival to the Tata Harrier. Maruti Suzuki’s upcoming SUV also includes the 7 seater SUV Maruti Suzuki Y17 (likely name), which can be launched next year. This big SUV will compete with popular SUVs like Mahindra XUV700, Kia Carens, Hyundai Alcazar.

new Delhi. Honda Activa Sales: If you want to buy a scooter, but are not able to buy due to low budget, then now you...

Open challenge to Tata and Hyundai! Kia to launch electric...

If you want a CNG car then these 10 options are...

These 10 family cars are in bumper demand before Holi, selling...

Good News! Hero HF Deluxe available on down payment of...

Huge discounts on these 5 luxurious cars of Hyundai this Holi,...