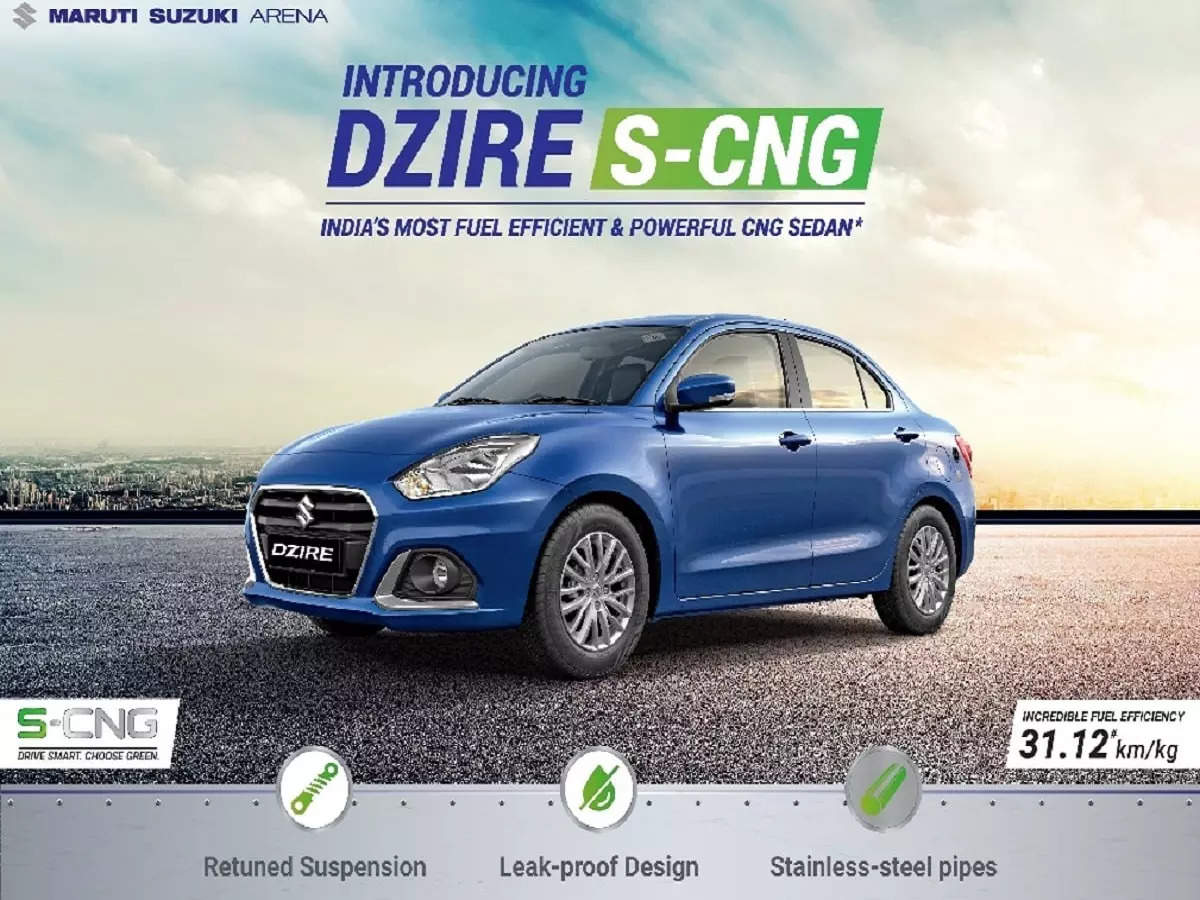 Excellent in performance as well as mileageTalking about the engine and power of the Maruti Dzire CNG, it is powered by the factory fitted CNG kit as well as the 1.2 liter K-Series Dualjet engine, which generates up to 71bhp power and 98.5Nm torque. Maruti Suzuki claims that the cars equipped with S-CNG technology are tremendous in terms of mileage, safety and performance. These CNG cars are equipped with Dual Independent Control Units (ECU) as well as Intelligent Injection System, which not only offers better air fuel ratio but also improves performance. In the coming time, Maruti Suzuki is also going to bring a CNG variant of its best selling SUV Brezza. Along with this, Swift CNG is also going to be launched soon.

These 7-seater cars are specially made for a large family, price...

Best Milage 7 Seater MPV: Today we are going to tell you about those 7-seater vehicles, in which you will get huge savings every...

These 6 motorcycles with 125 cc engine made a splash, people...

Couldn’t take advantage of the festive offer? These 5 Tata...

These handsome 2-wheelers running in bumper demand, hand-to-hand purchase in 30...

4 lakh units of this SUV were sold in just two...

Just wait a little! These 7 cars coming with Brezza,...

Maruti and Tata put a lot of CNG cars, 5 recently...

Mega Sale of Mahindra Used Vehicles! Buy the car of...