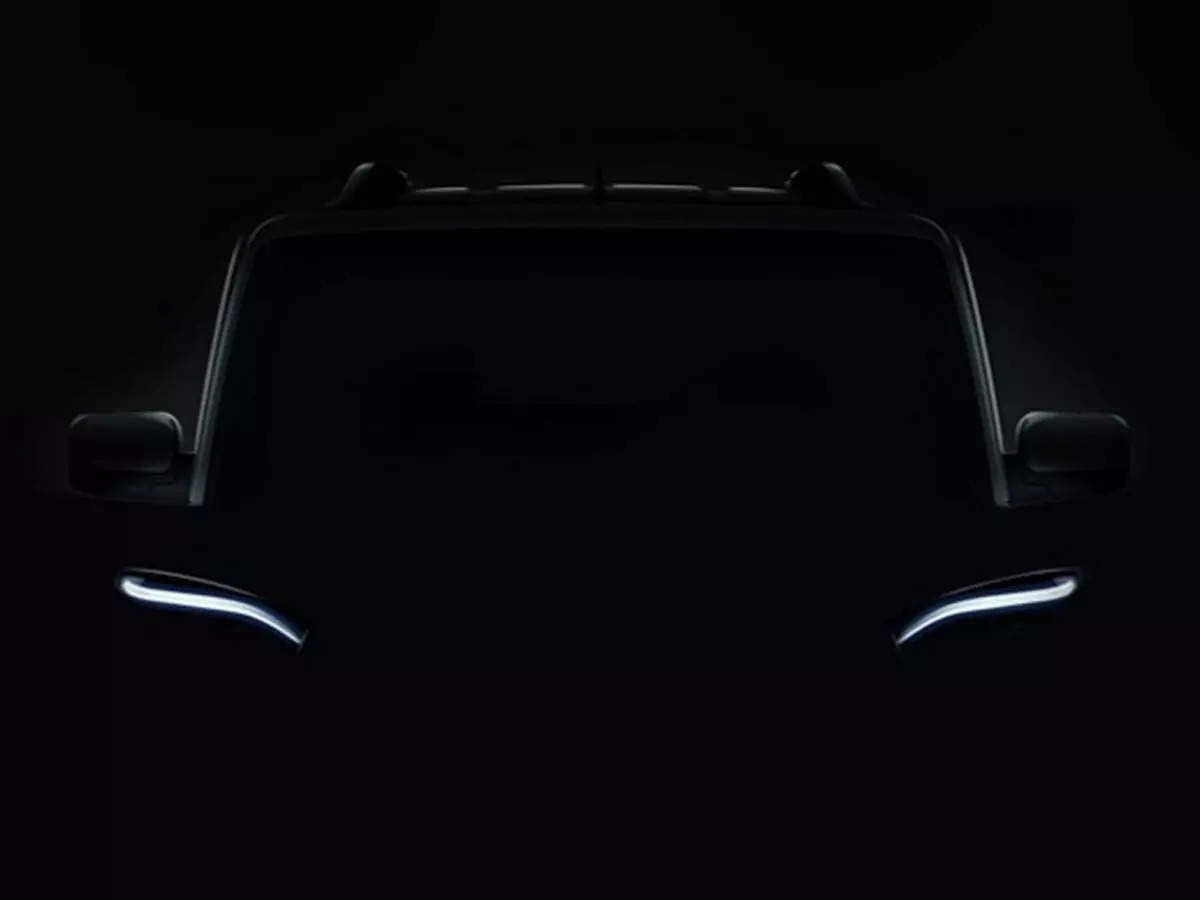 new Delhi
Mahindra & Mahindra is going to launch its all new Scorpio in the Indian market. Buyers have been waiting for this car for a long time. Many times it has also been seen during testing. Now once again it has been spotted during testing. But this time it is being tested on very special routes, so that you can get an idea of ​​its strength and powerful performance.

Testing being done in Spiti Valley
The SUV has been spotted during testing in Spiti Valley, India’s most inaccessible road. Mahindra is going to present it in a completely new avatar which will not only be stunning in appearance, but its performance will also be better than ever.

Captain seats and 360 degree camera
This latest spy image of Scorpio 2022 shows the captain seats in the middle row with individual arm rests and the front facing third row seats. This car is going to come with 6/7 seater option. The new Scorpio will get a new 8-inch infotainment system which comes with Apple Car Play and Android Auto connectivity and Alexa support. Apart from this, many modern features like 360 ​​degree camera, dual zone climate control, connected car tech will be present in the car.

engine and power
The new Scorpio will be based on the GEN 3 platform, which makes it lighter and safer than before. Many changes will also be seen in this SUV regarding the design. The new model will be powered by 2.’0L mStallion Terbo petrol and 2.2 turbo petrol diesel engines that can generate 130bhp power for the lower variants and 160bhp power for the higher variants.

Activa: If you want to buy a new bike or scooter this Holi, but are not able to buy due to low budget, then...

Good News! Hero MotoCorp and Bharat Petroleum will spread the...

New Mahindra Scorpio will be stronger than XUV700, see a glimpse...

If you want to hide your name on WhatsApp, then do...

Know here the price and mileage of all 9 variants of...