CG Online
Home Auto Kia EV9 coming with a long range of 540KM, know when will... 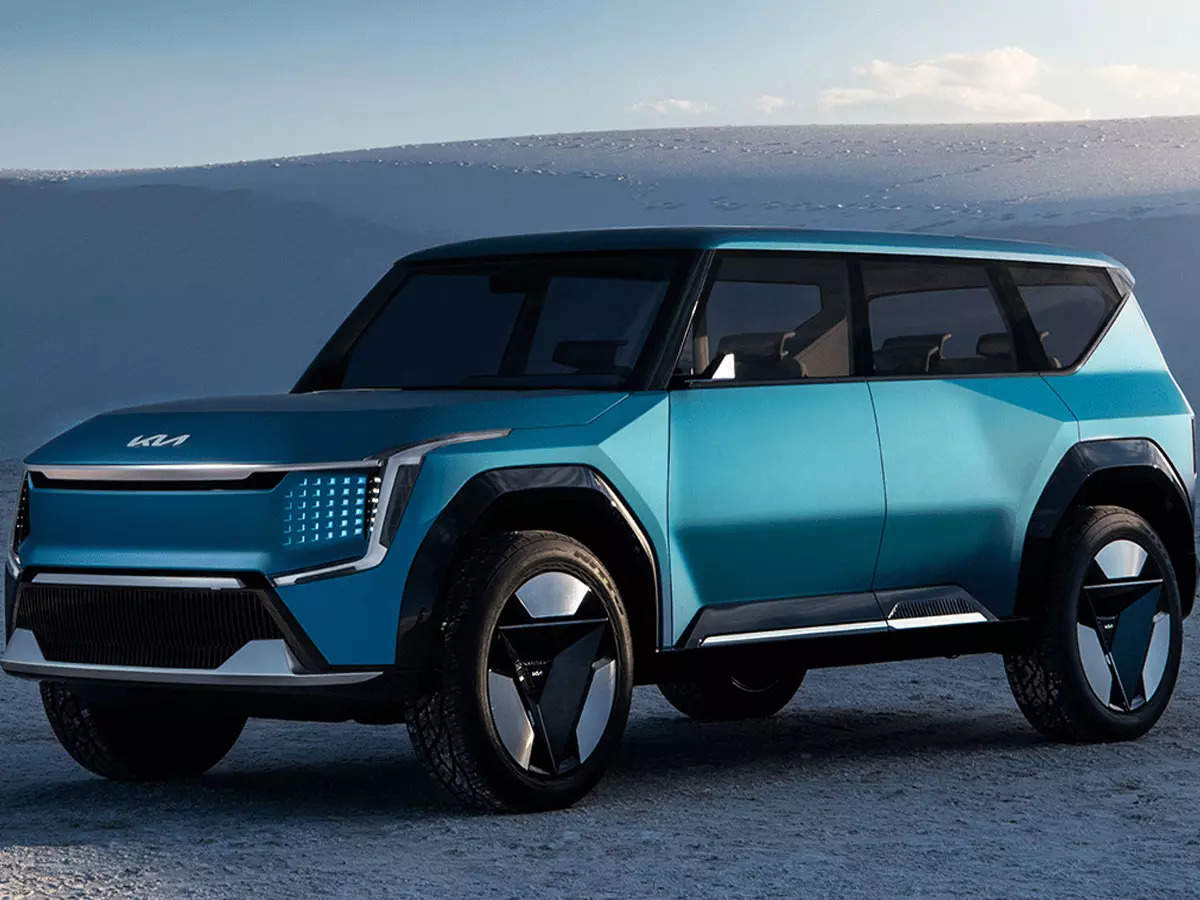 new Delhi
Car maker Kia is planning to launch a new range of electric cars in India. Kia is working on a plan to launch 14 electric cars in the Indian electric vehicle market. By the end of this decade, the company is targeting to sell 4 million or 4 million vehicles every year, in which 50% of the vehicles can be eco-friendly. The company will launch at least two new electric vehicles every year.

Coming Kia EV9
The company is preparing to launch the Kia EV6 () in India. The company can launch this car in the international market by next year. This electric crossover was introduced in concept form last year. As of now, Kia’s flagship electric car, the Kia EV9, will be bigger in size and is likely to be seen in a 3 row format. It will be developed on the E-GMP platform. According to media reports, its GT version will be able to generate power up to 569 bhp. The Kia EV9 can have a battery of around 90kWh, which can be estimated that it can cover a distance of more than 400 km on a single charge. Also, its speed can also be quite tremendous. More details about Kia’s upcoming electric car can be revealed in the coming times.

Also waiting for Kia EV9
The Kia EV6 is an electric crossover that is believed to be a combo of a hatchback and an SUV. The EV6 introduced in the US market is priced between Rs 30 lakh and Rs 40 lakh in the US. Different variants of this mid-range electric SUV will have a battery range of 373 km to 500 km. The Kia EV6 has a top speed of up to 188 kmph and can accelerate from 0-96kmph in just 5.1 seconds. The Kia EV6 is quite a spectacle to look at and you will be blown away by the front and rear looks. It looks like a premium electric car.

Budget is less then these 5 SUVs are the best option...

Prices of Renault vehicles starts from ₹ 4.25 lakh, read the...

The magic of this family car worth ₹ 6.99 lakh, everything...

The world’s most expensive bikes, price and features will blow your...

Budget is less then these 5 SUVs are the best option...