CG Online
Home Auto Jeep’s cheap SUV may be launched in India, preparing to compete with... 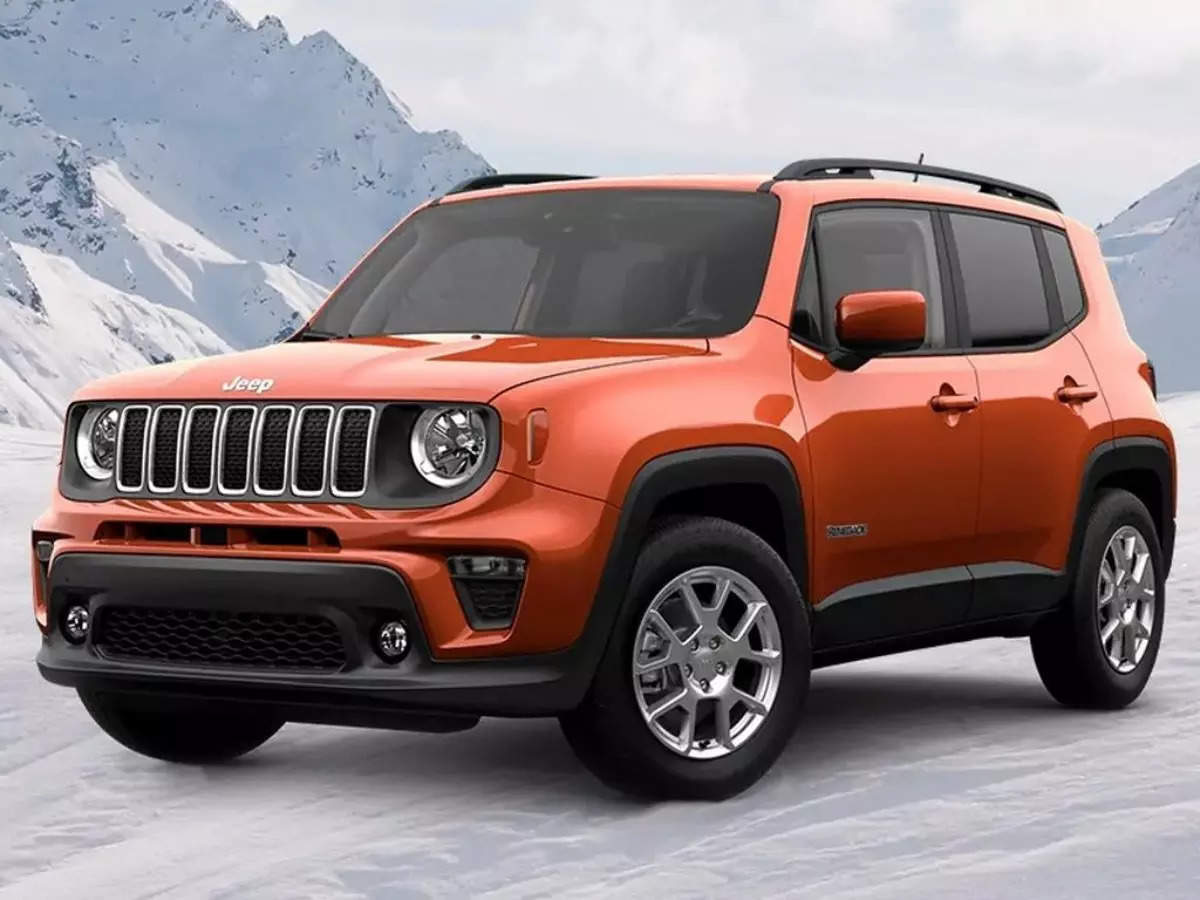 New Delhi.Jeep New SUV Launch Against Nexon Venue Brezza: There is a bumper demand for compact SUVs in India and in this segment, the country car company Tata Motors’ luxurious SUV Tata Nexon sells the most. Along with this, compact SUVs of companies like Maruti Suzuki, Hyundai Motors and Mahindra as well as Kia Motors, Nissan and Renault are also quite popular. Soon, American automobile company Jeep can also launch a new compact SUV in this segment, which will cost less than Rs 10 lakh. Earlier, Jeep is also going to launch its new 7 seater SUV Jeep Meridian and Compass Trailhawk.

Based on common modular platformIf media reports are to be believed, Jeep is in the process of bringing a Made in India SUV, which will be developed on Groupe PSA’s Common Modular Platform (CMP), seeing the bumper demand for compact SUVs in India. Jeep’s upcoming affordable SUV will have 90 per cent local components, which will enable the company to promote it as Made in India. It is believed that Jeep’s cheap SUV will not only be great to look at, its features will also be tremendous. Jeep’s signature 7 slat grille, LED headlamps, LED DRLs, LED taillamps, alloy wheels and sporty black cladding will be seen in this SUV.

First time in segment…..Jeep’s upcoming compact SUV is being said that it will be the first car in the compact SUV segment, which will be based on the all-wheel drive (AWD) system. It will get a 1.2 liter turbo petrol engine, which will be able to generate power up to 100bhp. It will also get 5-speed manual as well as automatic transmission options. In the event of increasing demand for electric cars across the world including India, it is believed that Jeep is preparing to bring an electric variant of its upcoming compact SUV as well. However, the company has not made any specific information public about this yet.

Methods of redemption of preference shares

This family car of ₹ 6.99 lakh created a sensation, everything...

Mahindra will create a ruckus in the SUV market, is bringing...

Bumper discounts on these five 7 seater cars including Bolero and...

The world crazy about these cheap cars of Maruti, these 10...