CG Online
Home Auto In the last 30 days, the whole country went crazy about this... 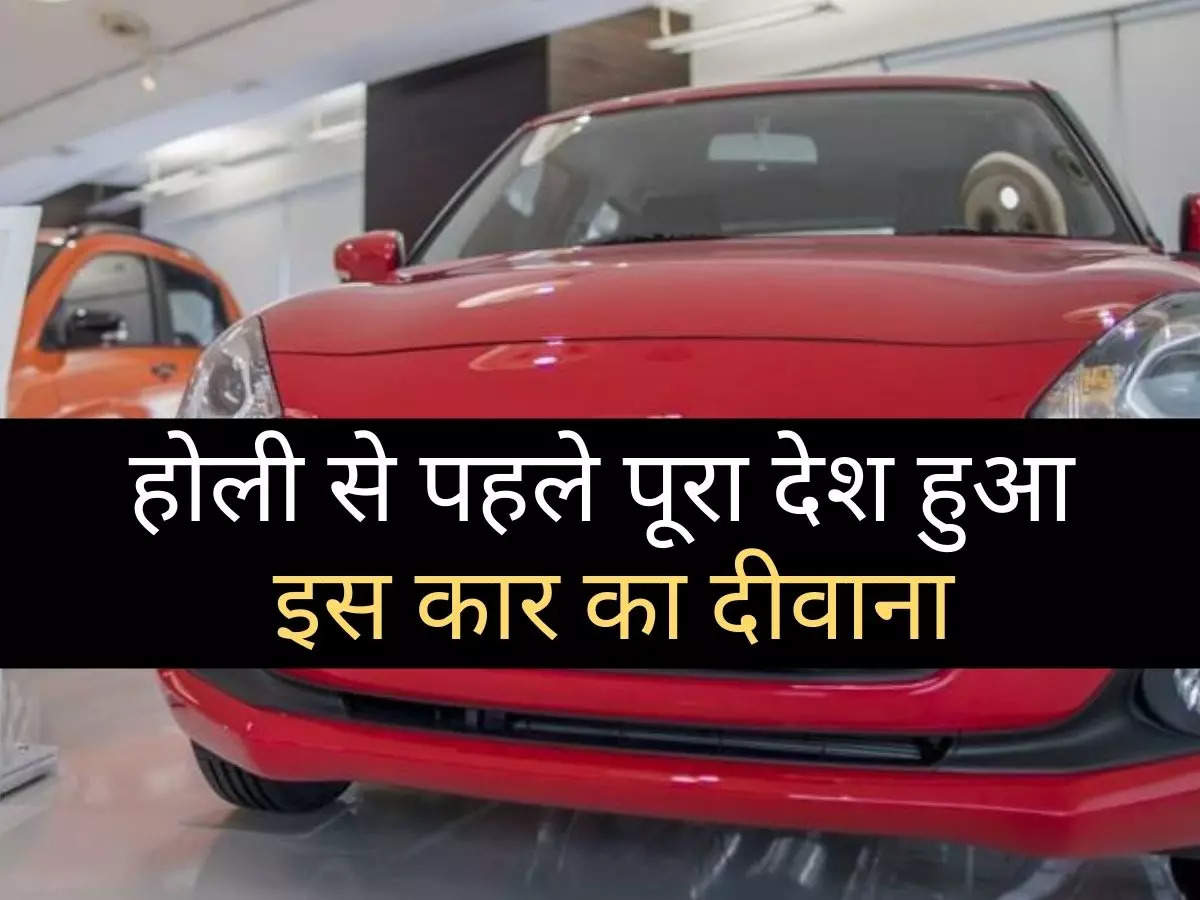 How many customers bought last month?

Maruti Suzuki Swift was the best selling car last month, which was bought by 19,202 customers. Its starting price is Rs 5.90 lakh, which goes up to Rs 8.63 lakh on its top end variant.

Tough competition between Dzire and Swift

Last month, it was the second best-selling car in the country with 17,438 customers buying it. The starting Delhi ex-showroom price of Maruti Swift DZire is Rs 6.09 Lakh, which goes up to Rs 9.13 Lakh on its top end variant.

In terms of sales, Maruti WagonR fell from No. 1 to No. 3 last month, where it was bought by 14,669 customers. Maruti recently launched its new model, with a starting Delhi ex-showroom price of Rs 5.40 lakh, which goes up to Rs 6.98 lakh on its top end variant.

They got a place in the top-5

Check out the luxurious looks and fuel efficiency of the Honda...

These two awesome safety features came on WhatsApp, know who will...

Buy Maruti 7-seater vehicles cheaper than Alto! Ertiga is being...

The world crazy about these cheap cars of Maruti, these 10...