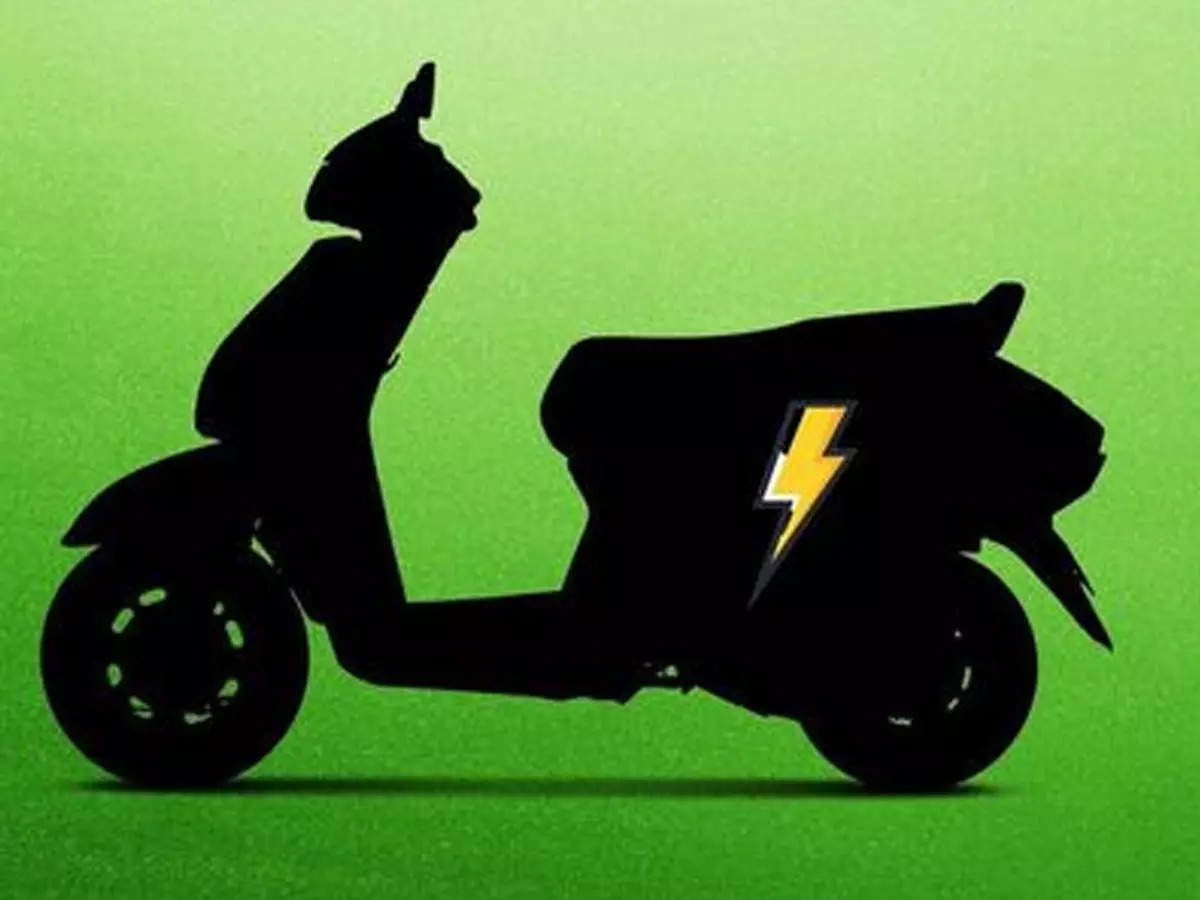 new Delhi
Honda Motorcycle and Scooter India (HMSI) is now going to jump into the electric two wheeler segment and is going to launch its electric two wheeler in the coming time. You must be excited to know about this scooter. Let us tell you that the company is preparing to launch its very popular scooter Honda Activa with electric powertrain. The demand for products in the electric vehicle segment in India is continuously increasing. Especially the demand for bikes has increased very fast and that is why companies are constantly launching new models in this segment.

When will Activa Electric be launched?
Now it will be included in the product portfolio of the company soon. Not much information has been revealed about the launch of this two wheeler but according to media reports, the company will launch it in the market in the year 2023.

How much will it cost?
The official price of this scooter has not been announced yet but it is expected that this scooter can be launched with a price tag of around 1.20 lakhs. This scooter will come with swappable battery. That is, in case of battery discharge, you can immediately change the battery in it, which will save the time taken in charging. If we talk about its looks, then the electric version of this scooter will be more or less similar to the current model but the company can definitely give it a slightly futuristic look.

Which is the cheapest car between the new Baleno and the...

Bumper demand for these 10 two-wheelers before Holi, Activa and Splendor...

Just a little wait and… Jeep Meridian is coming, these amazing...

The wait is over! Maruti’s new Baleno will be launched...

These 4 new cars were launched this Holi in the budget...

These 10 indigenous bikes including Hero Splendor and Pulsar are increasing...