CG Online
Home Auto Great gift from the government! Subsidy up to Rs 30,000 on... 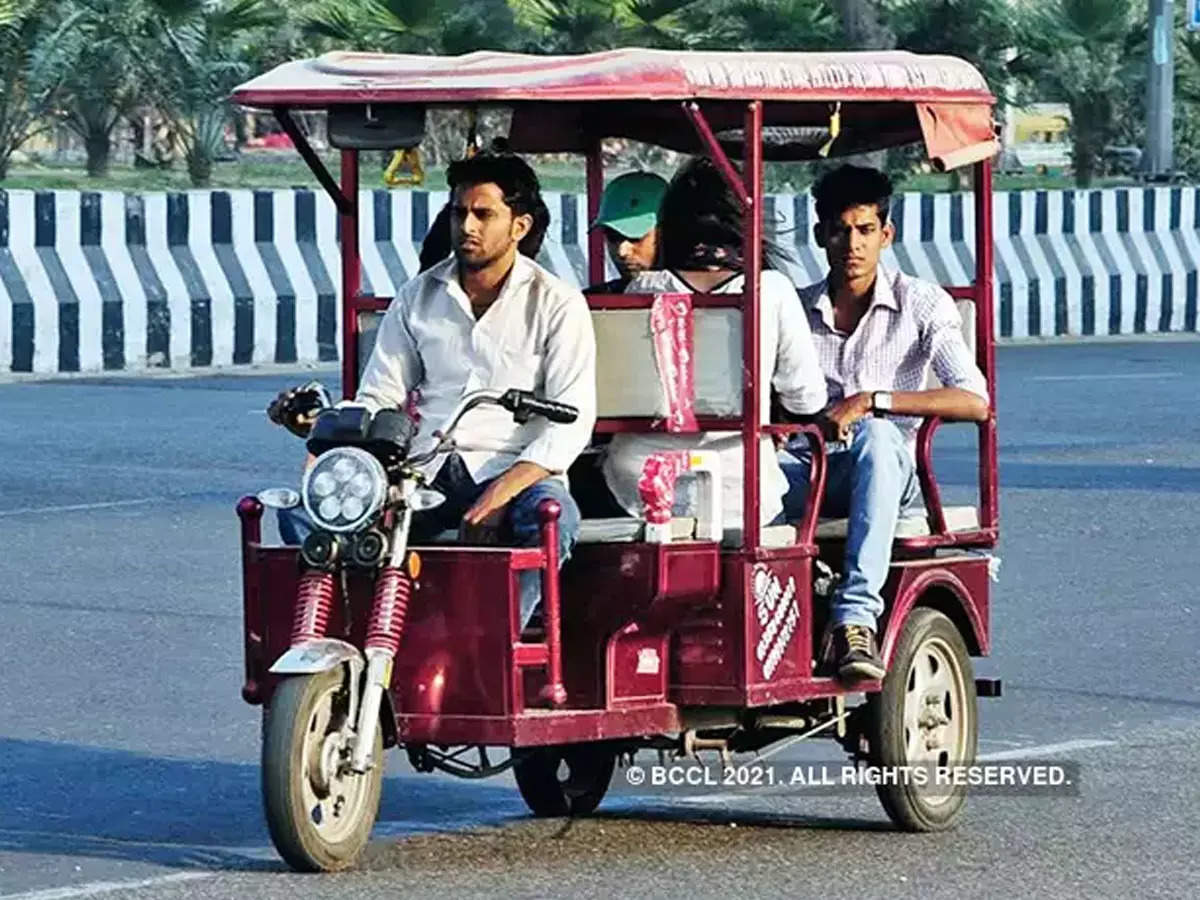 new Delhi
Delhi Government has launched to ease the process of procuring Electric Auto Rickshaw. Government has developed this website in association with Convergence Energy Services Limited (CESL). With the help of this portal, government help will be made available to the buyers who buy e-rickshaws. After the launch of this portal, Delhi has become the first state to launch such a facility.

The wait is over! New Ertiga and XL6 coming, know...

The company is also about to update its Arena lineup with CNG. Under this, the company has introduced the Dzire with CNG and...

Hero Splendor Electric may come, range up to 240 km and...

Check out the luxurious looks and fuel efficiency of the Honda...

The magic of this bike is speaking loudly, 1.94 people bought...

Best Electric Cars: These electric cars will get rid of inflation,...