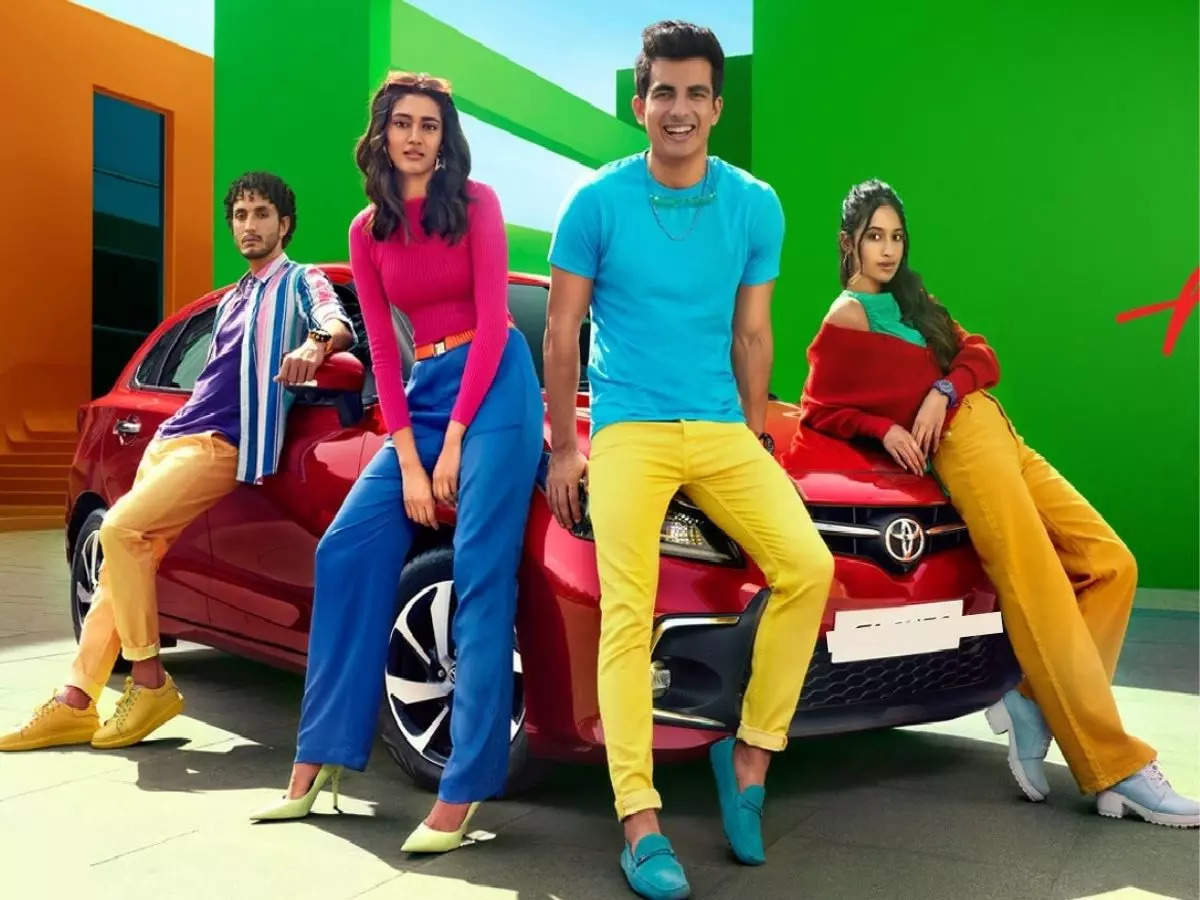 new Delhi.
2022 is ready for launch in India. Toyota Kirloskar Motor has released the teaser of the new model of its new premium hatchback Glanza. Let us know that the company will launch its new one on March 15 this month. After launch, its direct and tough competition will be from 2022 (New) and Tata Altroz ​​(Tata Altroz) in the Indian market. Many changes will be seen in the styling of the new Glanza. Apart from this, customers will get many upgrade features in it. You will get the same powertrain in the new Toyota Glanza, which is given in Maruti’s new Baleno. That is, this car will come with a 1.2-liter engine, which will get a maximum power of 88 bhp. Its engine will be equipped with a 5-speed manual transmission. Apart from this, customers will also get the option of automatic transmission in it. In the small glimpse that has been seen in the teaser photo so far, the badge and red shining color of the car are visible. Apart from the teaser photo, the company has not given any information about it yet. However, before March 15, the company can share many more information about its features. The curtain will be removed on its prices on the day of launch itself. Its pre-booking has not been started by the company yet. However, in some places pre-booking is being taken at the dealership level. Actually, after the launch of Maruti Suzuki Baleno (Maruti Suzuki Baleno), it was believed that Toyota could launch a new version of its Glanza soon. Apart from this, the new model of () can also be launched in India soon.

Ride of Shaan Mahindra Thar across all diesel and petrol variants...

Good News! Bumper discounts on these 7 cars of Maruti...

Who should buy Pulsar or Apache in these 16 cool bikes?...

Buy Maruti Vitara Brezza with a down payment of only Rs...