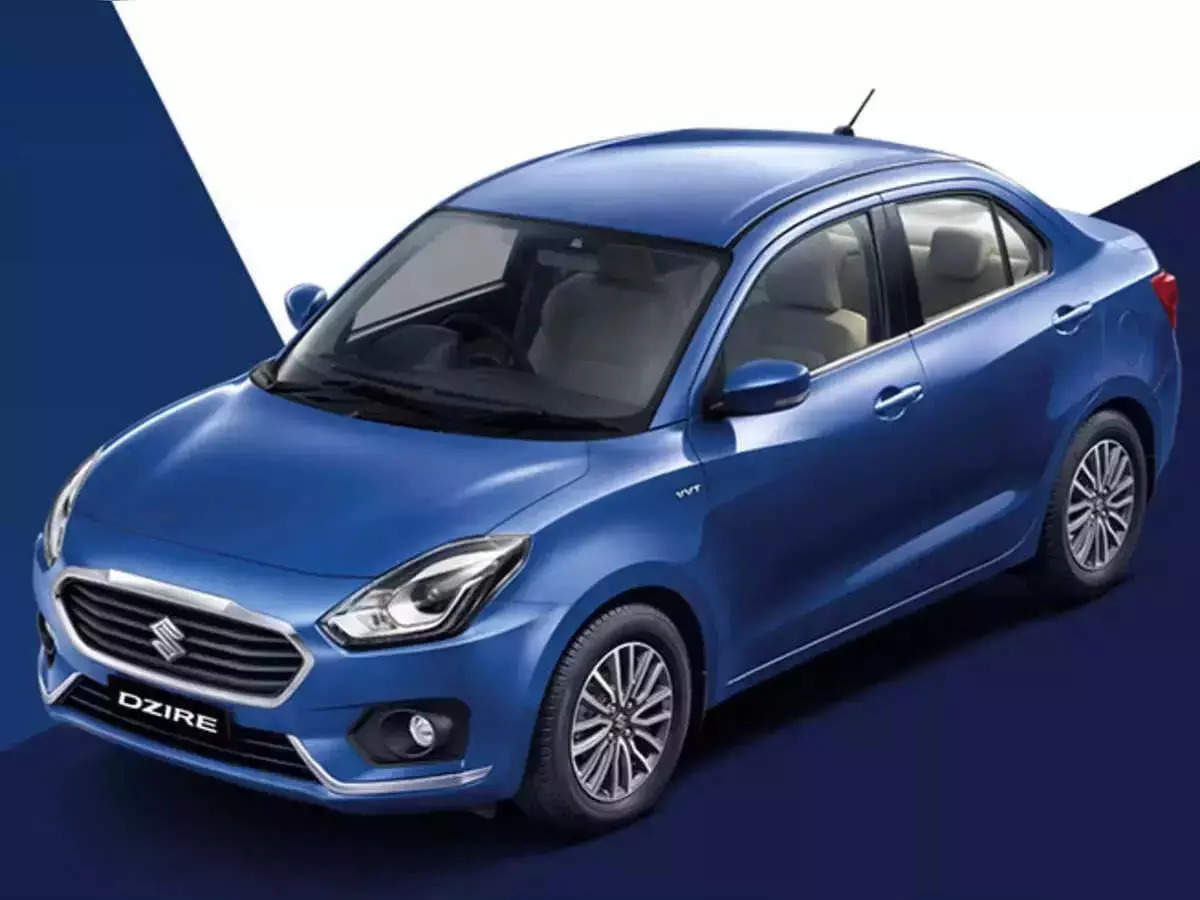 New Delhi.Maruti Dzire CNG Launch Price Booking: Maruti Suzuki, the largest car selling company in India, has made up its mind to get rid of the inflation of petrol and diesel and for this it is bringing more than one CNG cars. After launching the new Celerio CNG, the most fuel efficient CNG car last January, the company is soon going to launch a CNG variant of its best selling sedan Maruti Dzire. The good news amidst all this is that some Maruti dealerships have also started the unofficial booking of the upcoming Dzire CNG. Come, today we tell you about the possible price, launch date and features of Maruti Suzuki’s new CNG car DZire CNG as well as mileage.

long list of cng carsAccording to media reports, booking of the upcoming DZire CNG has started at some selected Maruti Suzuki dealerships and necessary training is being given to the staff for this. However, the company has not yet given any information about the official launch date. Since, the Desire CNG has been seen during testing on several occasions in the past, there are speculations that it can be launched in April 2022. In fact, Maruti Suzuki is preparing to bring CNG variants of many of its best selling cars this year, which include DZire CNG as well as Swift CNG and Brezza CNG.

potential price-featureFor now, if you talk about the power-features and mileage of Maruti Suzuki’s new CNG car DZire CNG, then this handsome sedan can be offered with a factory fitted CNG kit as well as with the 1.2L K12M VVT petrol engine, which makes 71bhp. Will be able to generate power and 95Nm torque. The DZire CNG will look similar to the petrol variant, but its features will be the latest. The mileage of Dzire CNG can be up to 34 kmpl. At the same time, talking about the possible price, the upcoming Dzire CNG can also be offered in India with a starting price of Rs 6.5 lakh (ex-showroom). The Dzire CNG will compete with popular cars like Tata Tigor CNG and Hyundai Aura CNG.

Baleno surfaced: The much awaited car of Maruti Suzuki (Maruti Baleno) will be launched on 23rd of this month i.e. February. The company has...

Attention bike buyers! Here is the list of top 10...

Kapil Sharma has cars and vanity vans worth crores, see the...

Check out Exterior-Interior and Features of the new Maruti Baleno facelift...

Bumper discount on these 5 family cars of Hyundai before Holi,...

Get Activa 6G financed by paying a down payment of just...