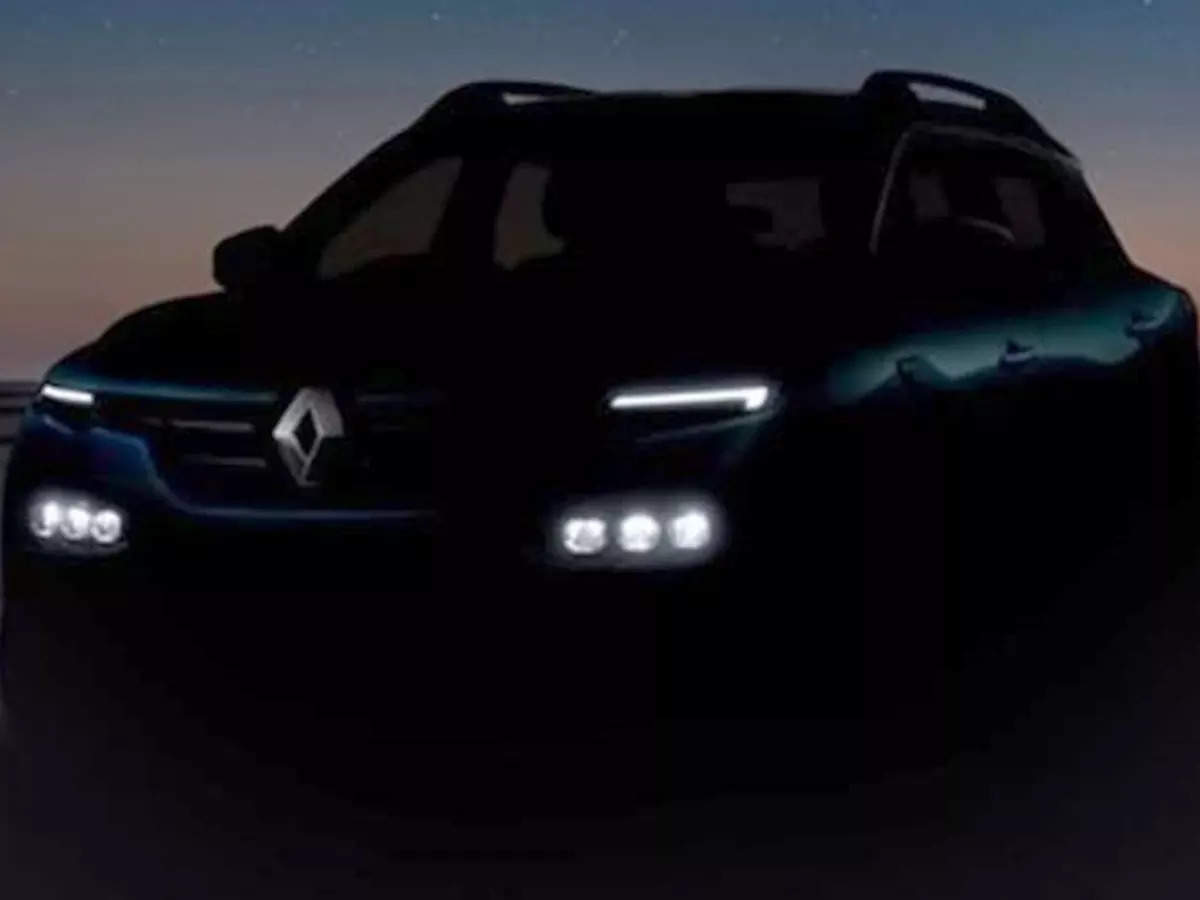 new Delhi
These days the demand for 7 seaters in India has increased as compared to earlier and this is the reason why companies are also showing a lot of interest in launching their new models in this segment. Meanwhile, the country’s cheapest 7 seater MPani Renault Triber has set a new record in terms of sales. The company has recently announced that since its launch in June 2019, the company has sold more than 1 lakh units of this car. As told earlier, this car is the most economical three row 7 seater car in India. The starting price of this car in India is Rs 5.76 lakh. This is the reason why the customers liked this car very much and the company has managed to sell more than 1 lakh units of it. This car not only fits in your budget due to being economical, but this car is also excellent in terms of safety. The car got a 4-star safety rating in Global NCAP crash testing. This safety score makes it one of the safest cars in its segment. The company has launched it in four trims. These include RXE, RXL, RXT and RXZ variants. Apart from the RXE, customers will also get the option of automatic transmission with manual transmission in all variants. Its starting Delhi ex-showroom price is Rs 5.30 lakh, which goes up to Rs 7.65 lakh on its top end variant. It has a 999 cc 3-cylinder petrol engine. Its engine generates maximum power of 72 PS at 6250 rpm and peak torque of 96Nm at 3500 rpm. Its engine is equipped with a 5-speed manual gearbox. The new Renault Triber has a disc brake at the front and a drum brake at the rear.

Jeep Meridian: Jeep India is all set to launch its new 7-seater SUV in the Indian market. The company has announced its name. The...

These 10 electric scooters under 50 thousand in India specialize in...

How much monthly installment for buying a new 7 seater SUV...

The wait is over! Maruti’s new Baleno will be launched...