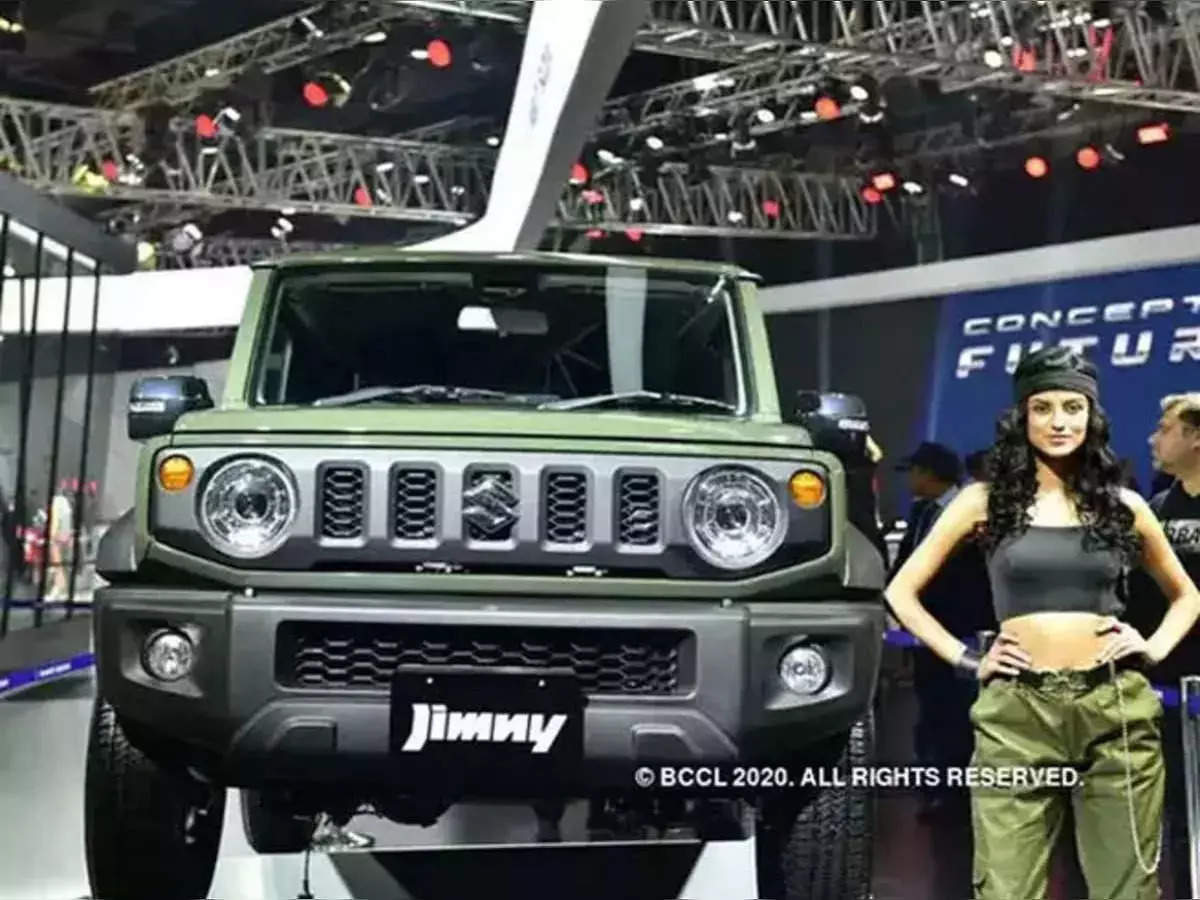 New Delhi.Maruti Jimny India Launch: For the off-roading SUV lovers in India, Maruti Suzuki is soon bringing the new SUV Maruti Jimny, which is believed to be an updated avatar of the Maruti Gypsy. Maruti Jimny has been waiting for a long time and now this year it will be introduced in the Indian market. The 5-door variant of Maruti Jimny, which is coming to compete with off-roading SUVs like Mahindra Thar and Force Gurkha, can be launched in India. However, the 3-door Maruti Jimny was showcased at the 2020 Auto Expo. For the time being, we are going to tell you how Maruti Jimny will look like and with what special features, what kind of engine will be seen in it?

Look and FeaturesTalking about the looks and features of the upcoming 5 Door Marurti Jimny, it will definitely be bigger than the 3 door Jimny and will also have more space. The Maruti Jimny will be offered with LED headlamps, taillamps and DRLs. The off-roading SUV will come with standard features like Android Auto and Apple CarPlay support, large touchscreen infotainment system, height-adjustable driver seat, rear AC vents, automatic climate control, cruise control along with 6 airbags, hill hold assist and many safety features. Will see you Could the 5 door Maruti Jimny be offered with more features than the Mahindra Thar?

hybrid engine Talking about the engine and power of Maruti Suzuki’s upcoming off-roading SUV Maruti Jimny, it will be powered by a 1.5-litre K15B petrol engine, which is equipped with 12V SHVS mild hybrid technology and it is capable of generating 102bhp power and 138Nm torque. Is. The upcoming Maruti Jimny will be offered with a 5-speed manual and 4-speed torque converter automatic gearbox. Maruti Jimny can be launched by June-July this year. Talking about the possible price, Maruti Jimny can be offered with a price range of more than 10 lakhs.

new Delhi. If you want to buy a used car, then this news of ours will be of great use to you. Today we...

How many vehicles were sold in India in the last 30...

Nissan may bring 7 seater Magnite, Ertiga and Carens to the...

First glimpse of Royal Enfield Himalayan 450! Check out the...

The new Tata Nexon Electric will have many special features including...