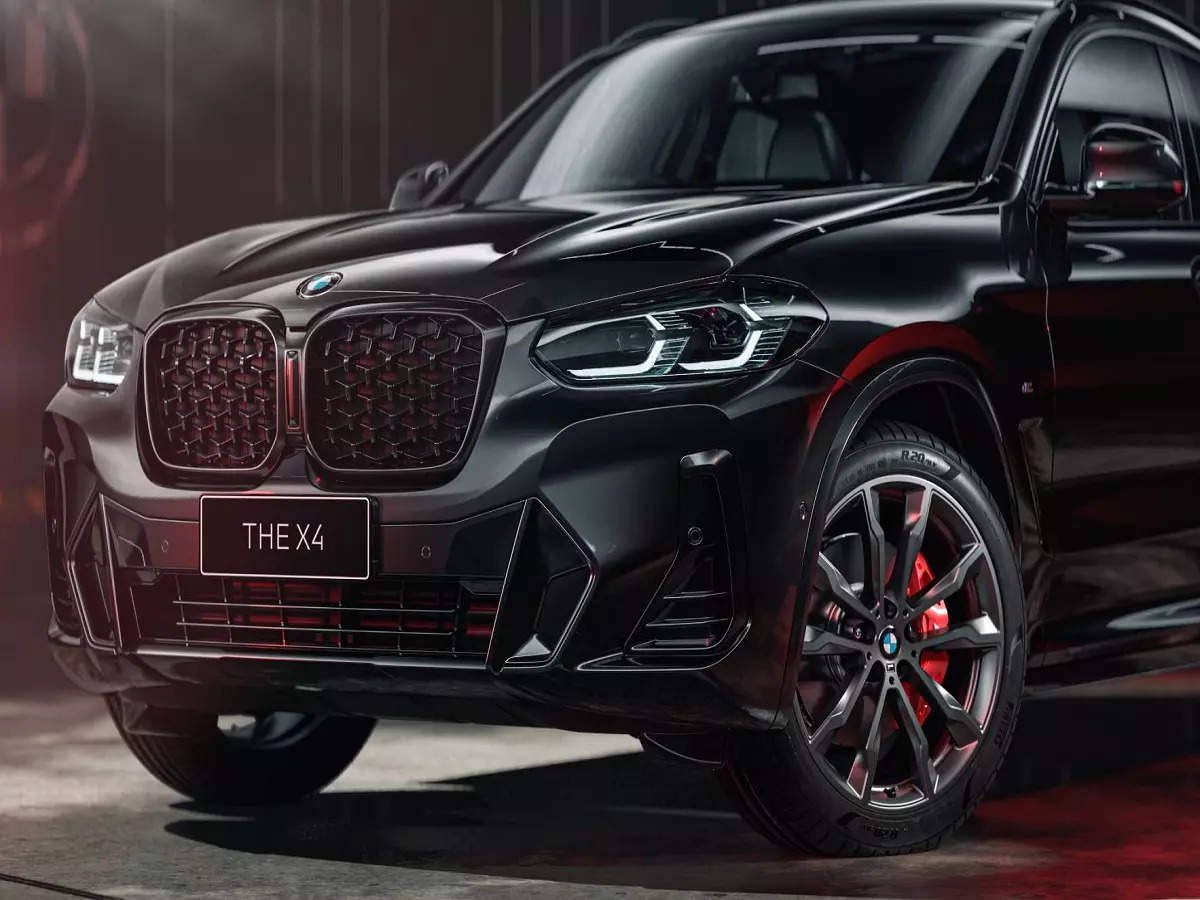 Methods of redemption of preference shares

The battle will intensify in the electric car market, Mahindra is...